Sanctification Ceremony of the Non-Sectarian Trimandir in Vadodara, Gujarat

Param Pujya Dada Bhagwan spent 50 years of His life in Vadodara, Gujarat (India). From the 24th to 26th of February, a grand celebration was organized for the opening of a Non-Sectarian Temple, Trimandir on the sacred land. 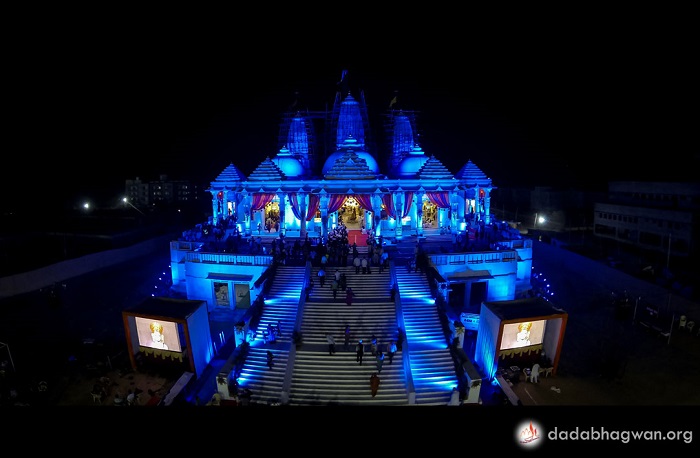 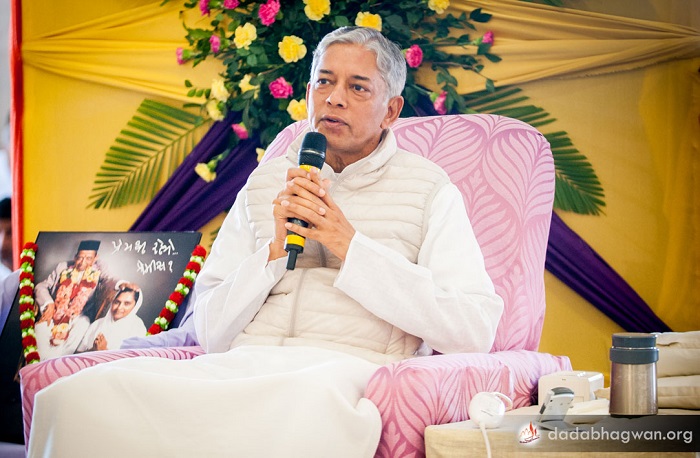 The Trimandir emanated divine energies throughout the entire event and the subtle presence and blessings of Param Pujya Dada Bhagwan, Pujya Niruma and all the Gods and Goddesses could be felt throughout. 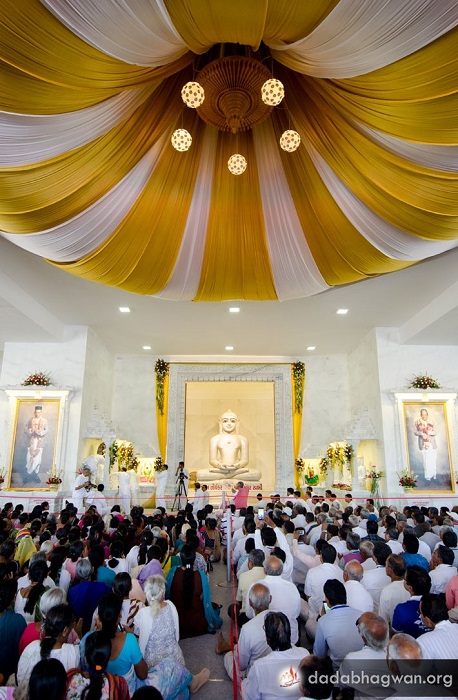 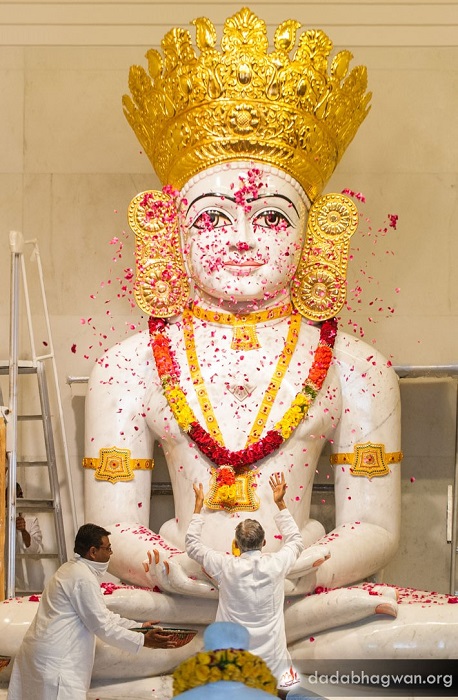 The Trimandir has been built with the intention that the living Lord Simandhar Swami’s presence spread throughout the entire world, thus providing permanent peace and happiness to all.  This will open up the path for spiritual progress to all visitors so that they too can benefit and attain liberation. At night, everyone sang devotional songs to celebrate the joyous occasion in the presence of Pujya Deepakbhai. 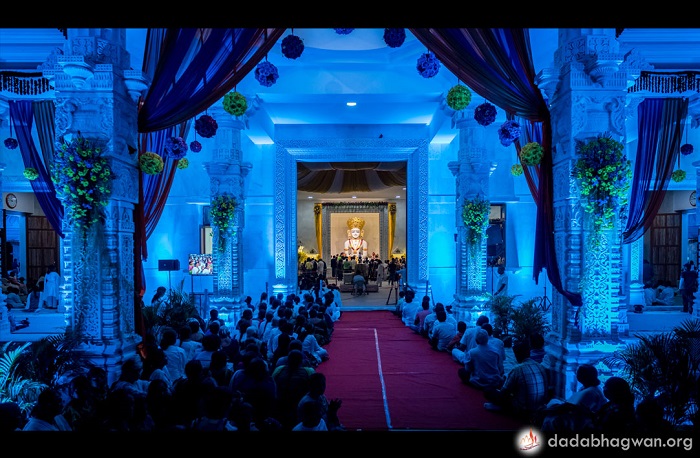 There was also a short 15 minute show that played throughout the entire event, which was open to all. It highlighted the significance of a Non-Sectarian Trimandir.

On the morning of the 27th, Pujya Deepakbhai officially opened the Trimandir for darshan by performing the Dwar (door) opening Ceremony, followed by puja and aarti of all the Lords. 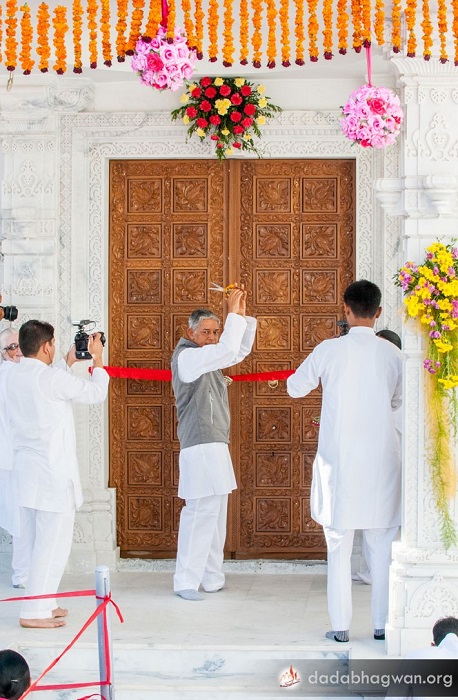