The Outstanding Virtues of a ‘Gnani’ 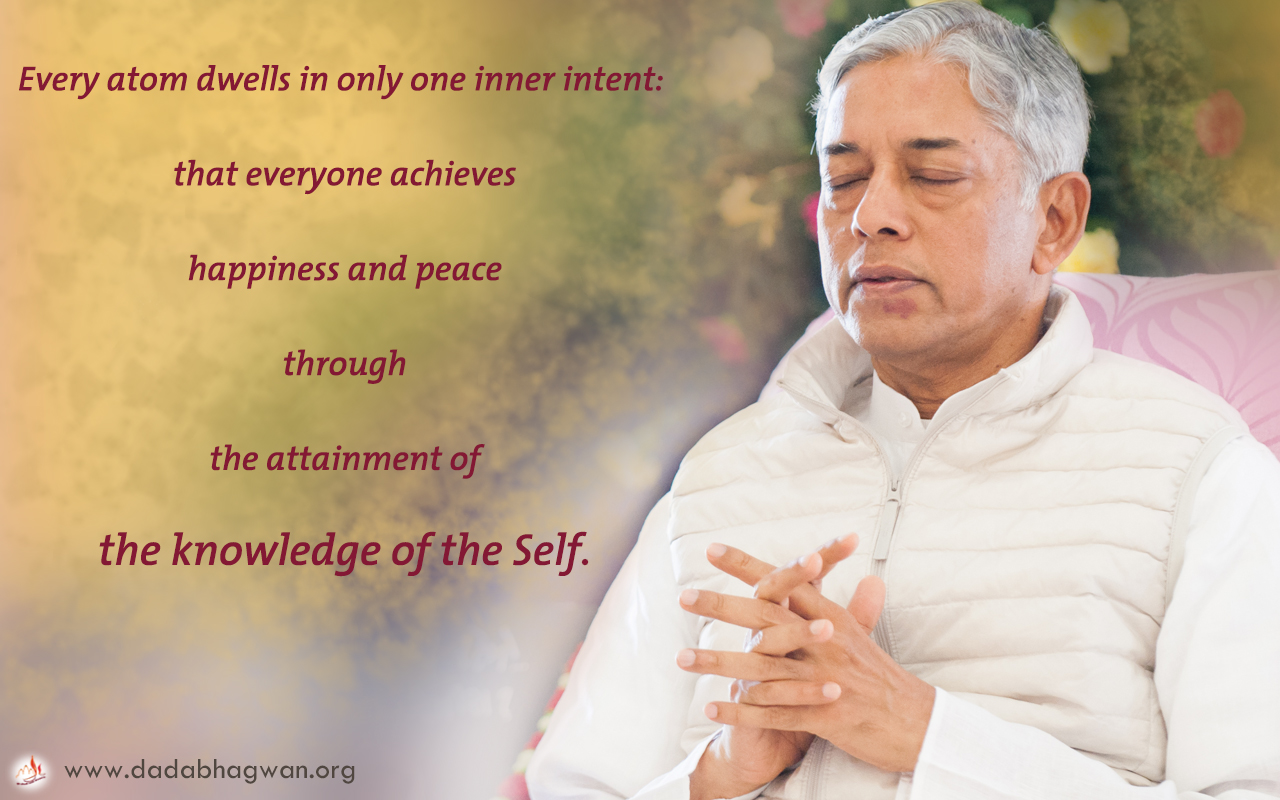 6th March is an auspicious and joyous day for all. It is on this very day, in 1971, when our beloved Pujya Deepakbhai, received Gnan (knowledge of the Self) from Param Pujya Dada Bhagwan. He was only 17 years old at that time. Upon the attainment of Self Realization, his internal peace increased.

Material life did not attract him even before he received this knowledge and after he received it, he decided that he wanted to utilise his mind, speech and body for the sole purpose of the salvation of the world. However, Puyja Deepakbhai had to fulfil his worldly obligations. His father wanted him to continue with his studies, secure a good job and eventually settle down and get married.

There was a great deal of pressure from his father. Pujya Deepakbhai resolved to manage the relationship with his father with absolute humility, through the divine vision by only seeing his pure Soul and crucially perceiving his father as completely faultless. Throughout this difficult period, Pujya Deepakbhai never blamed his father but always maintained that the fault was his own. He performed penance, he never opposed his father, and he never clashed with him and never answered back once.

Pujya Deepakbhai served and looked after his parents in the best possible way to the very end of their lives. His father had said, ‘This path Akram Vignan (Spiritual Science) that you are following is of an extremely high level and it is beneficial for my liberation and in my worldly life’.

All who meet him, witness Pujya Deepakbhai’s exemplary conduct even today. His virtues are those of a Gnani Purush, an enlightened being. Their divine vision is focused on the Pure Soul within everyone; they are humble, compassionate and they communicate with all beings with absolute purity, humility and unconditional love. This state of theirs does not alter.

Thus, the celebration of the 47th anniversary of Pujya Deepakbhai’s Gnan Day is a day for all. Pujya Deepakbhai has not for a single moment given any thought to his own personal needs or wishes but has instead devoted his life with the utmost sincerity in being an instrument for the salvation of the world. For him, every atom dwells in only one inner intent: that everyone achieves happiness and peace through the attainment of the knowledge of the Self.

So, let us all join our hands and pray heartily to Lord Shree Simandhar Swami and Param Pujya Dada Bhagwan to continue to bestow their auspicious blessings upon him thus enabling him to carry on being an instrument in fulfilling the mission for the salvation of the world.