Pujya Deepakbhai’s New Zealand Satsang Tour was from 9th October 2014 to 17th October. On 10th October and 11th October there was satsang and Gnan Vidhi where 81 new seekers took Gnan. 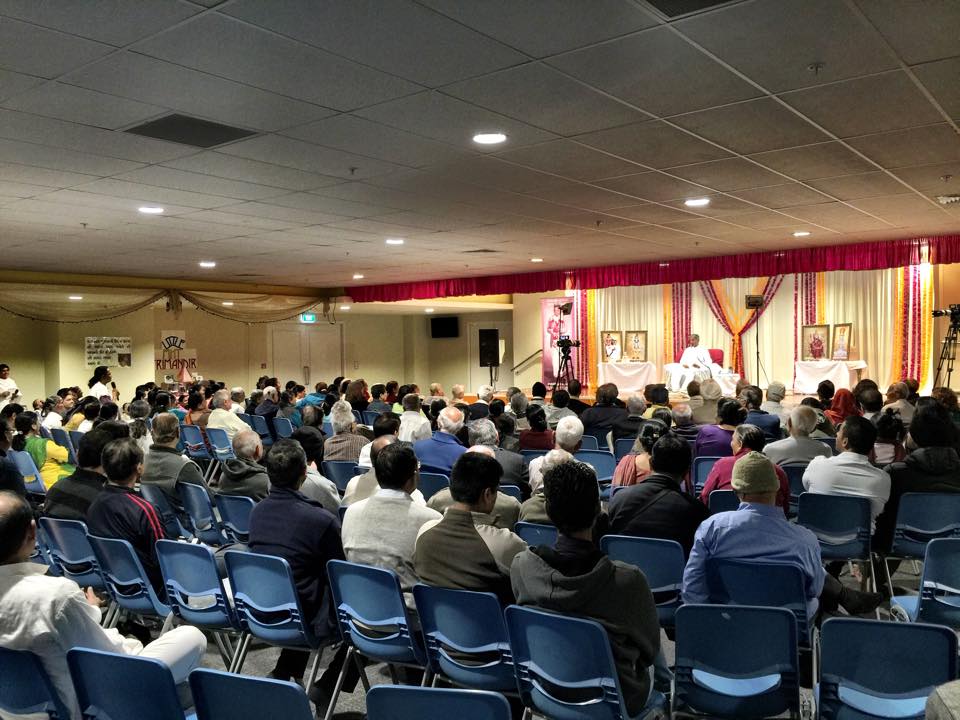 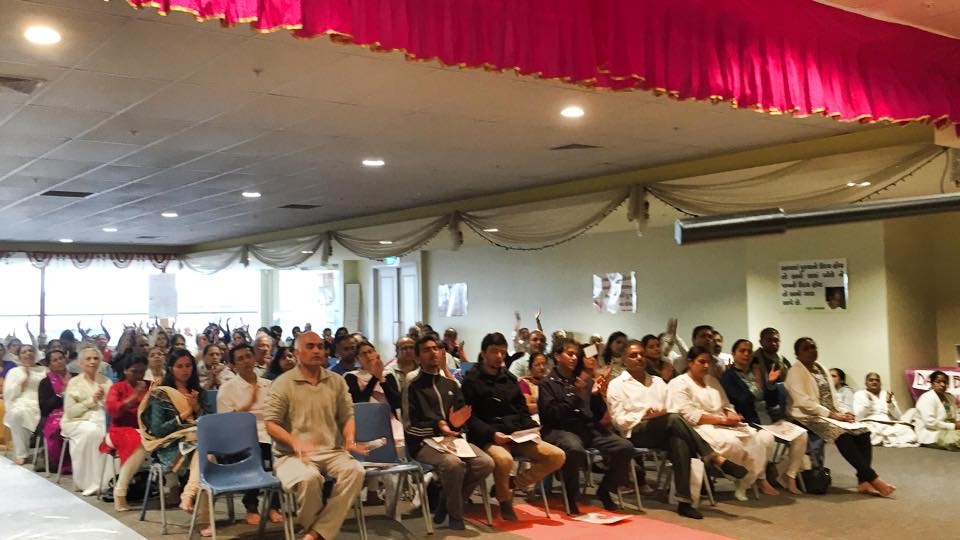 From the 12th to the 17th of October Pujya Deepakbhai and 80 followers spent some informal time together while on a jatra of Queenstown, New Zealand. The jatra included a cruise of the Milford Sound Deep Water Basin. 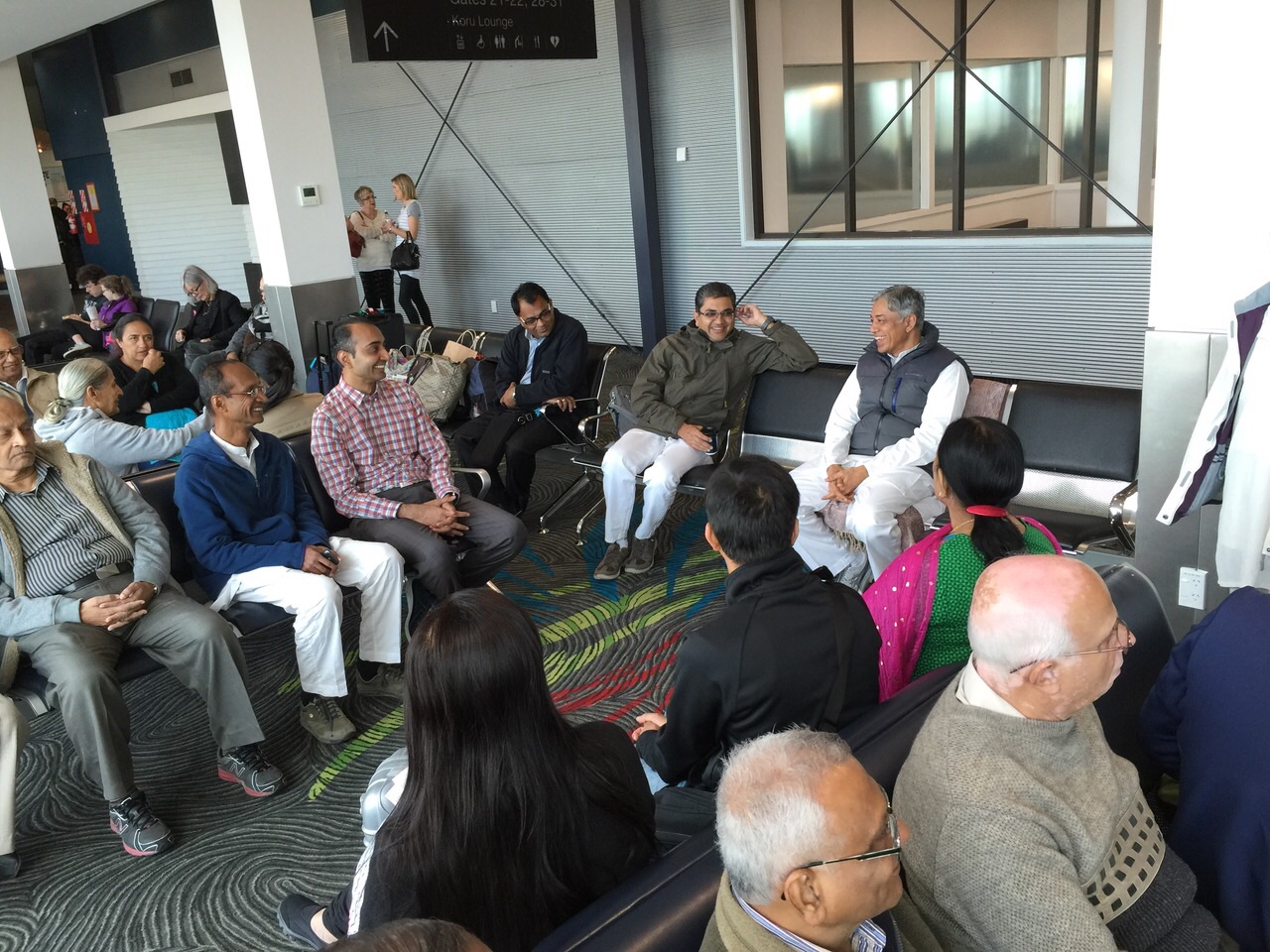 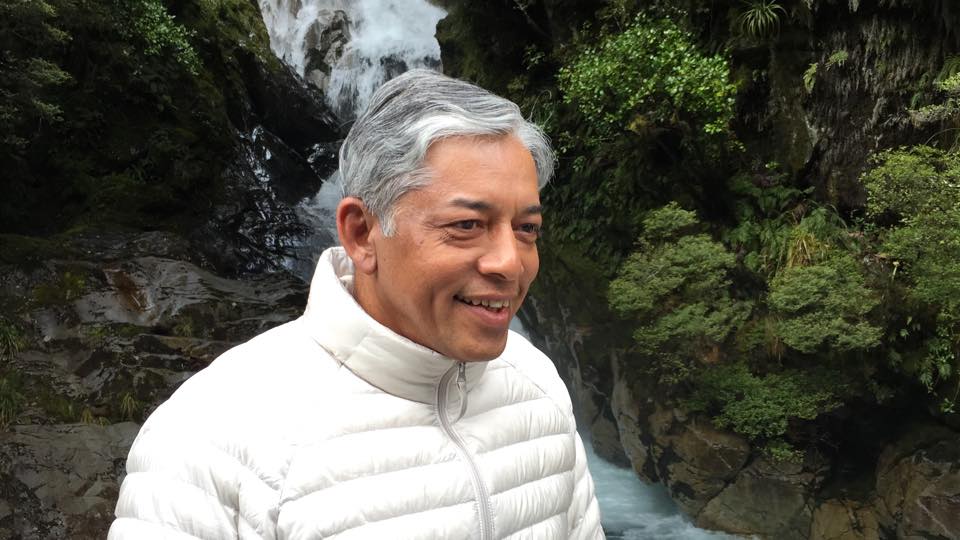 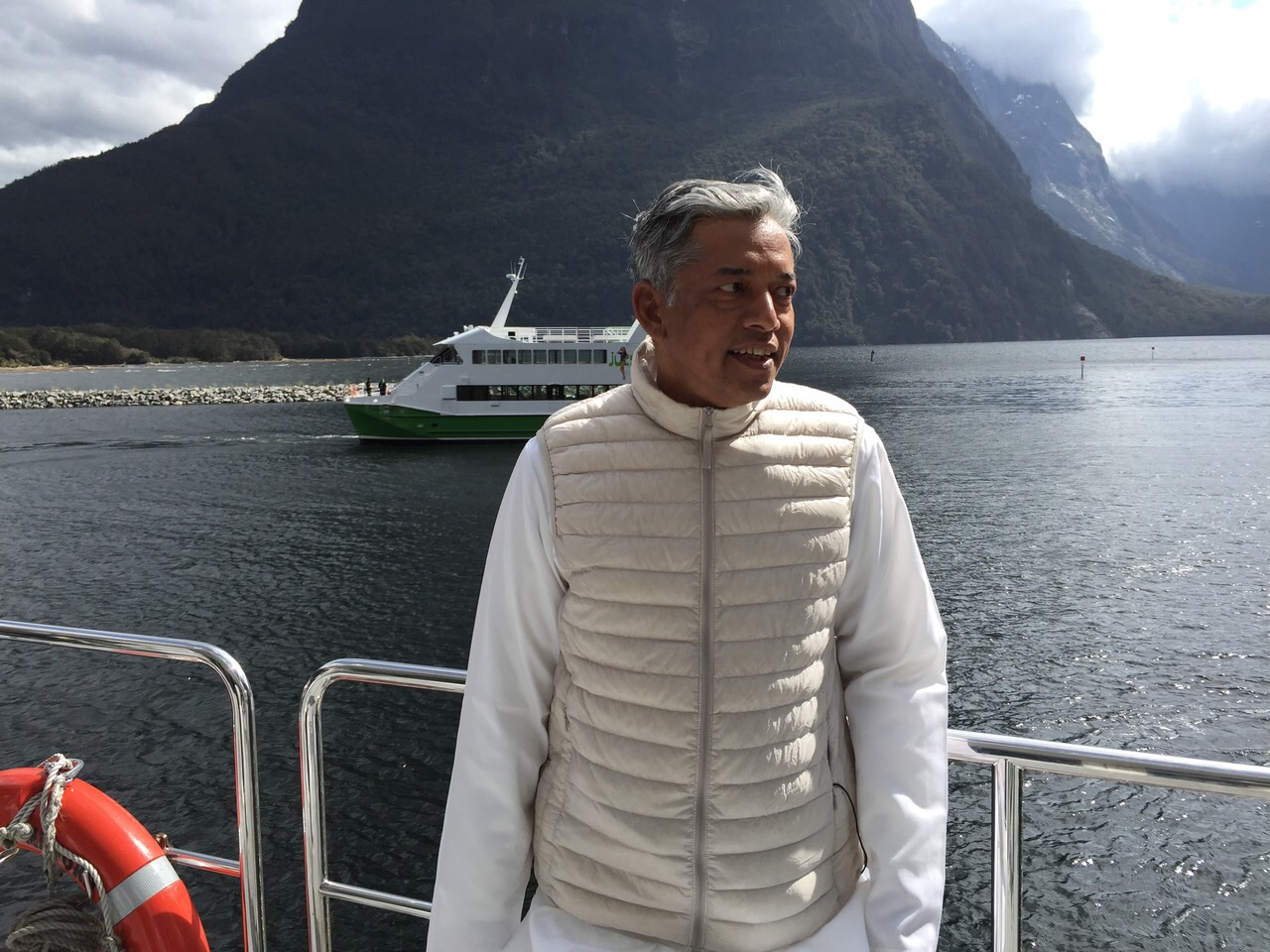 They also visited the Skyview Gondola where they went to the Kiwi Birdlife Park, and enjoyed the scenic view of Lake Wakatipu in Queenstown (New Zealand), which was followed by a visit to Arrowtown. 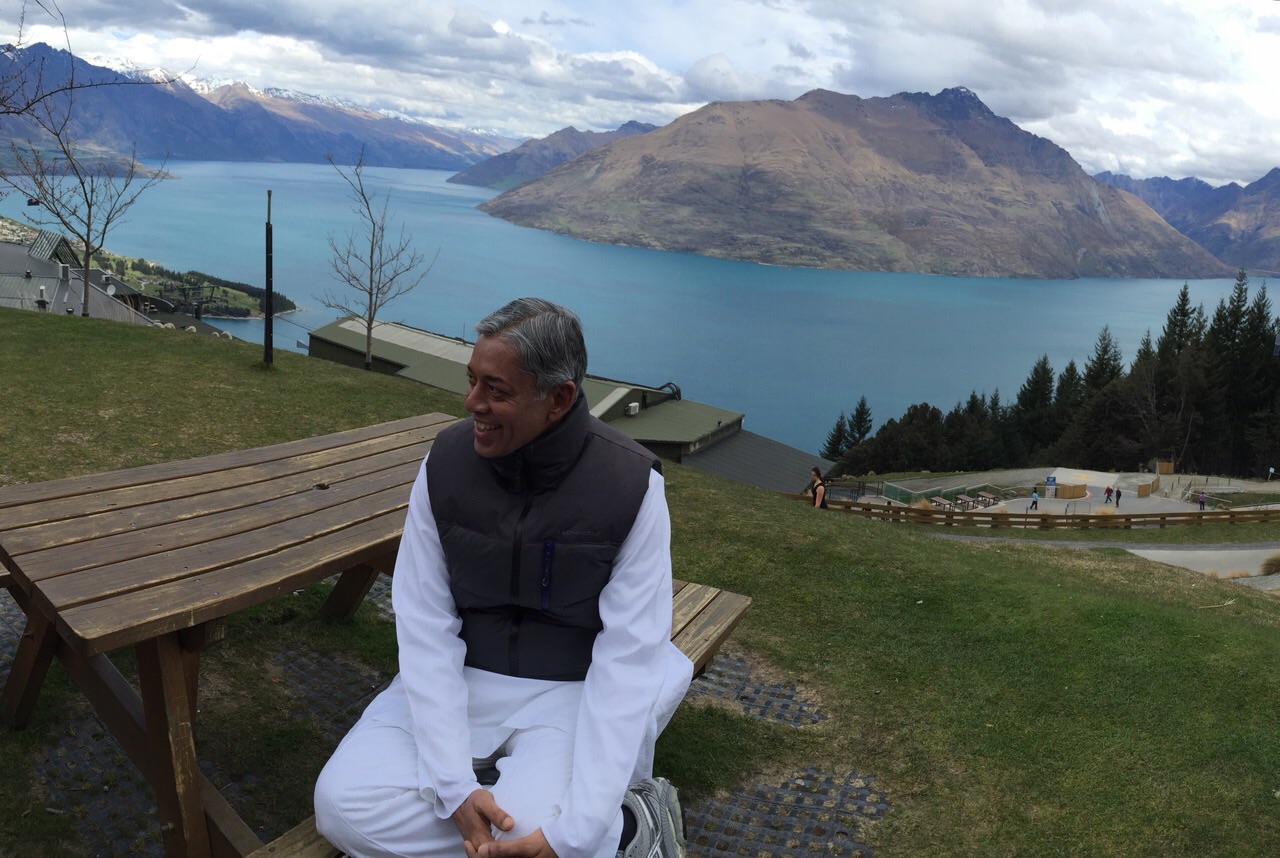 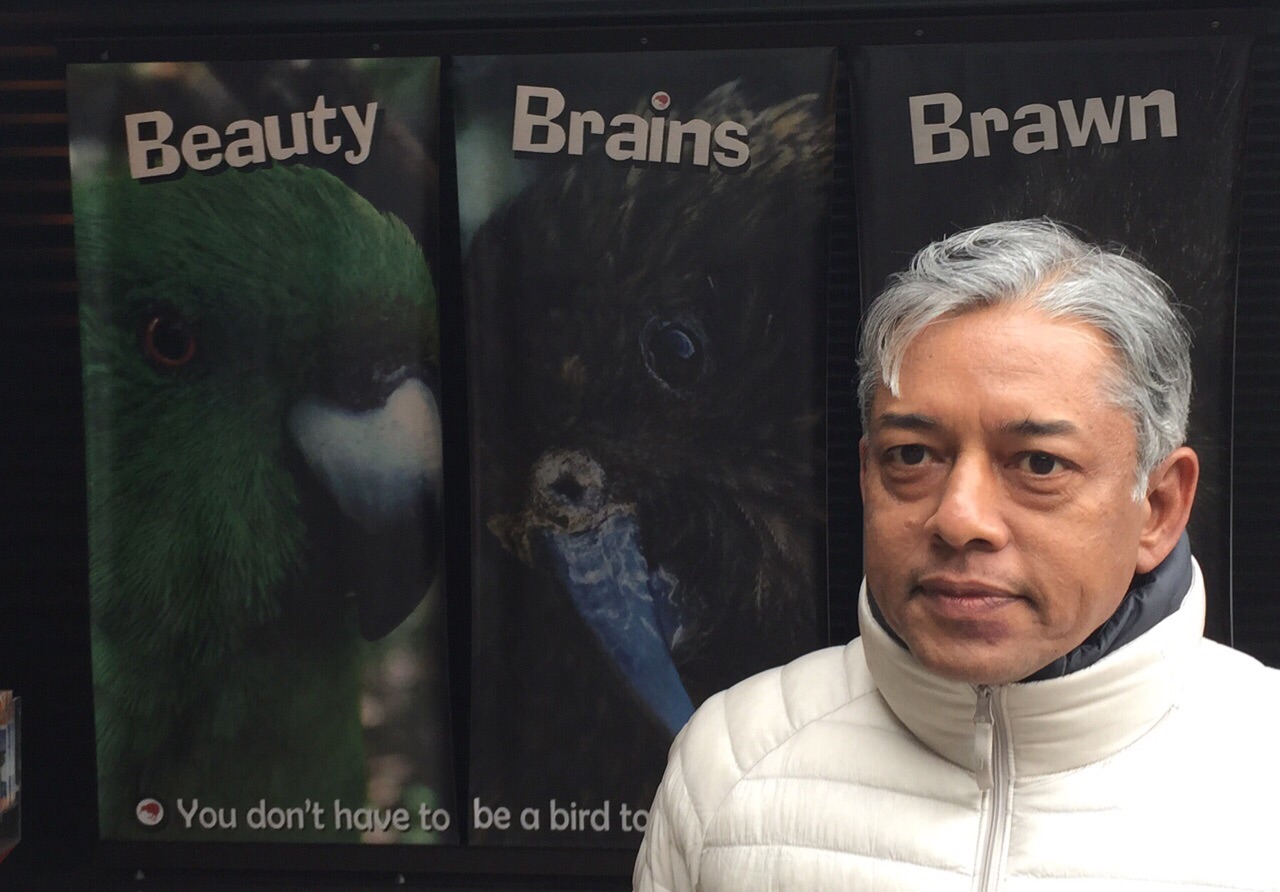 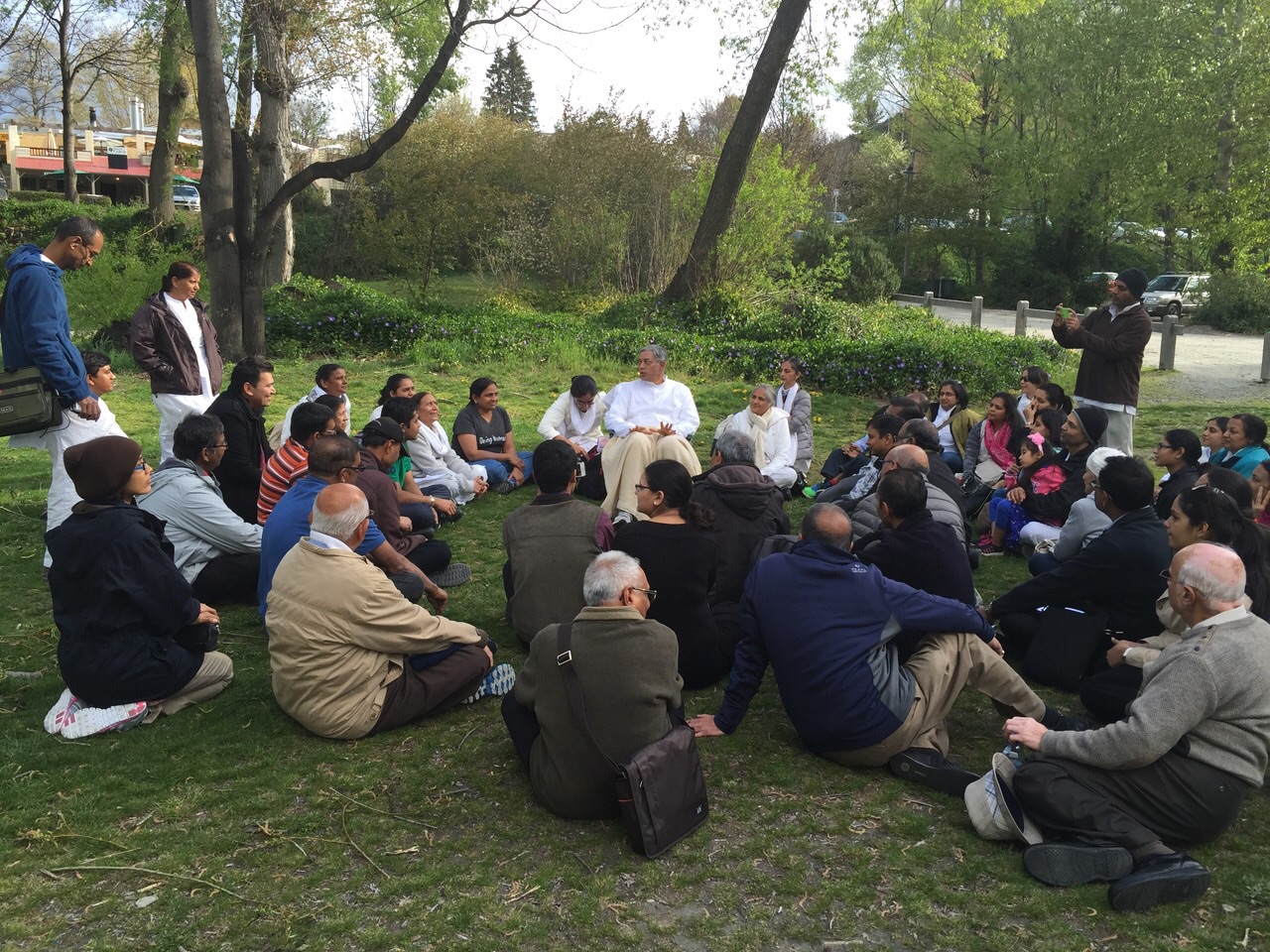 During their visit to Wanaka, Pujya Deepakbhai and all the followers visited the Toy and Transport Museum. Then they spent some time at the Puzzling World which had lots of optical illusions. 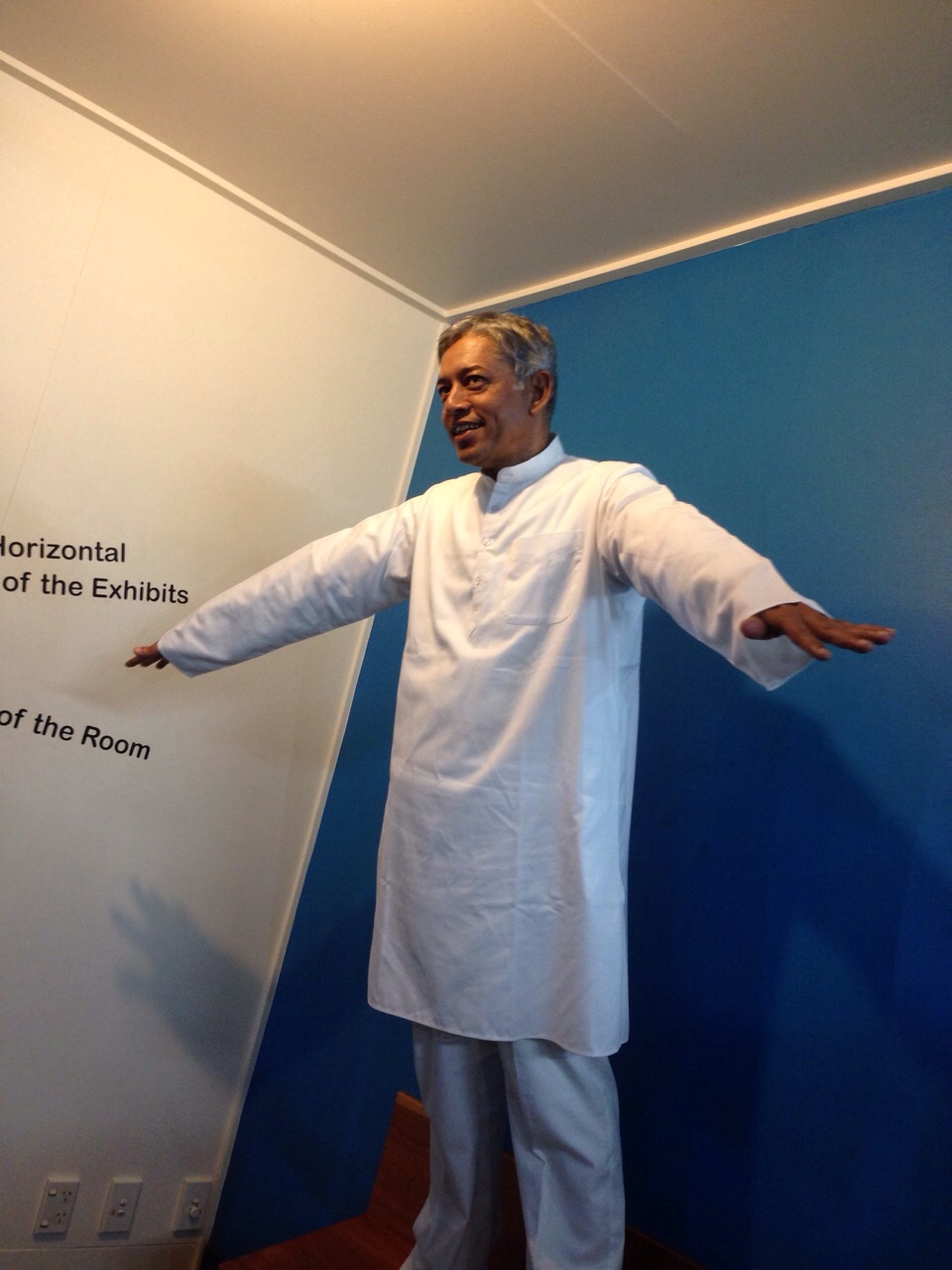 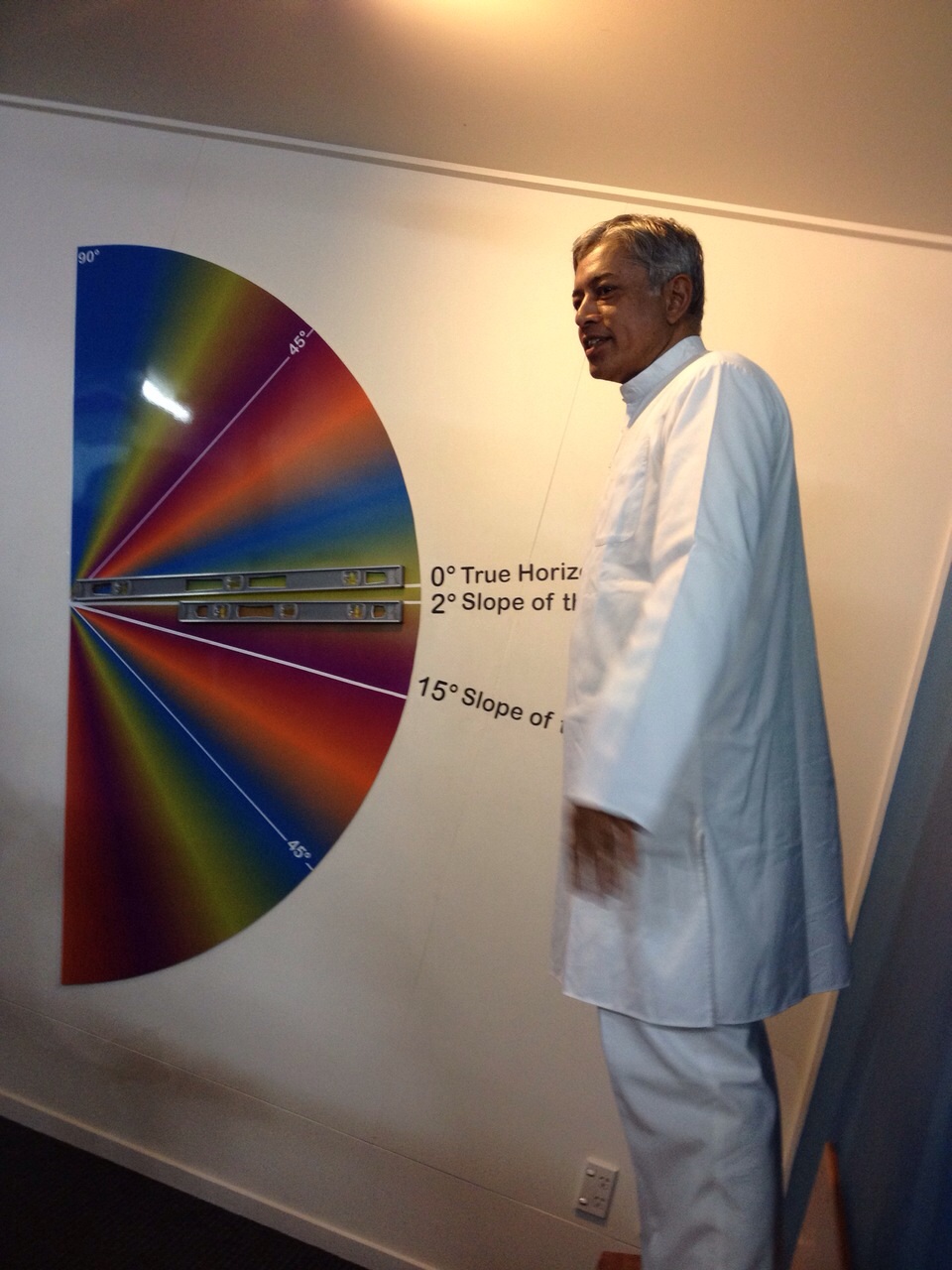 At the Lake Wanaka waterfront, there was a walk on the beach and Pujyashree fed some birds. 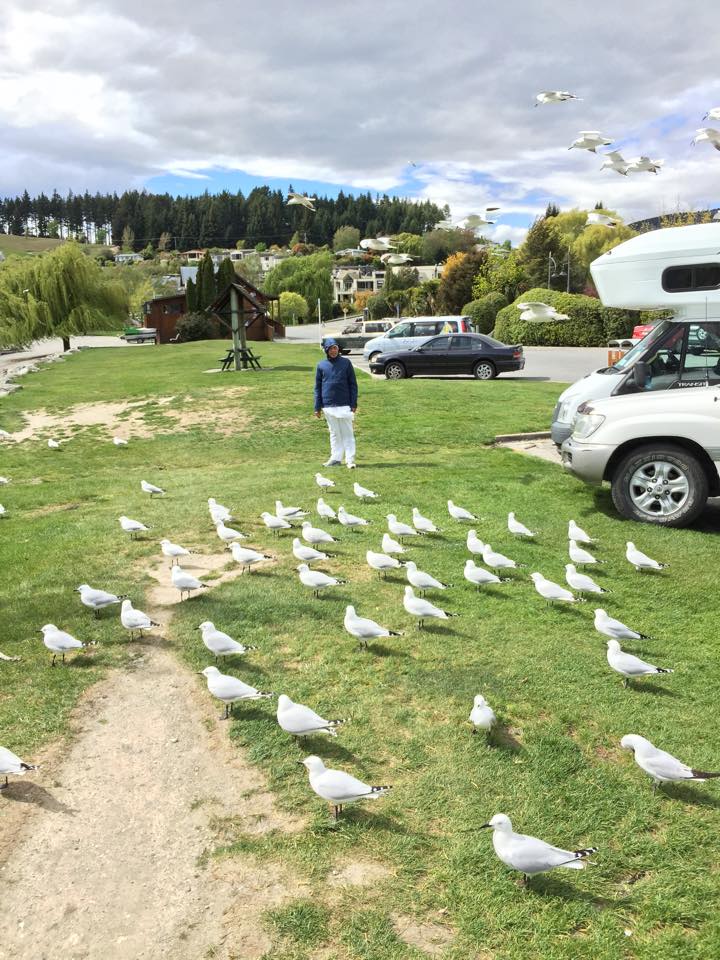 While on the way to Christchurch they visited the Good Shepherd Church at Lake Tekapo. And they experienced life in Antarctica at the International Antarctica Center. 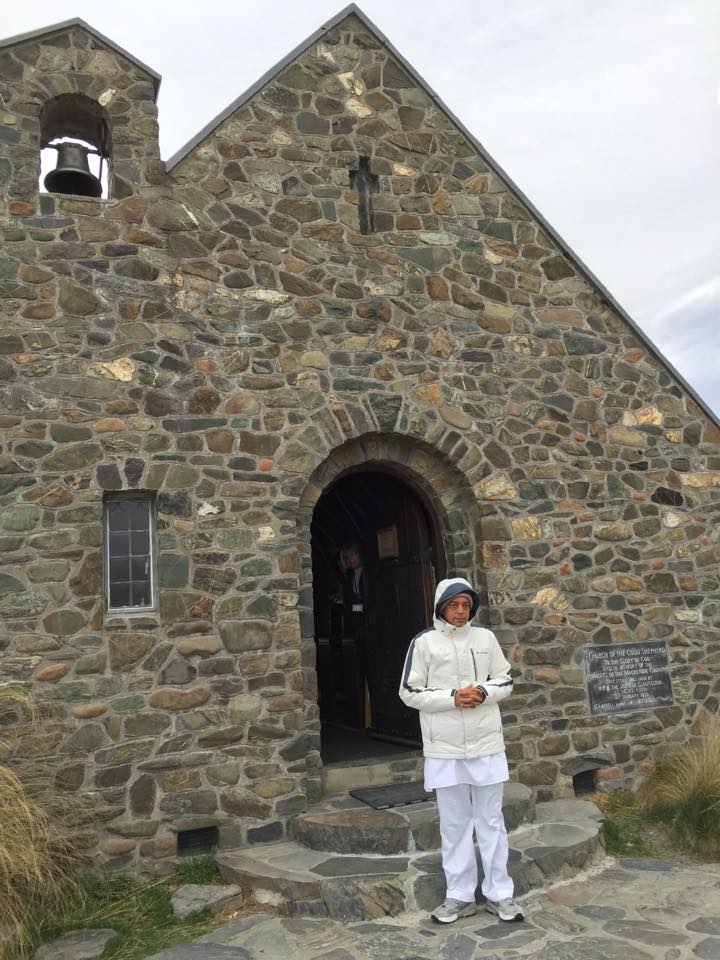 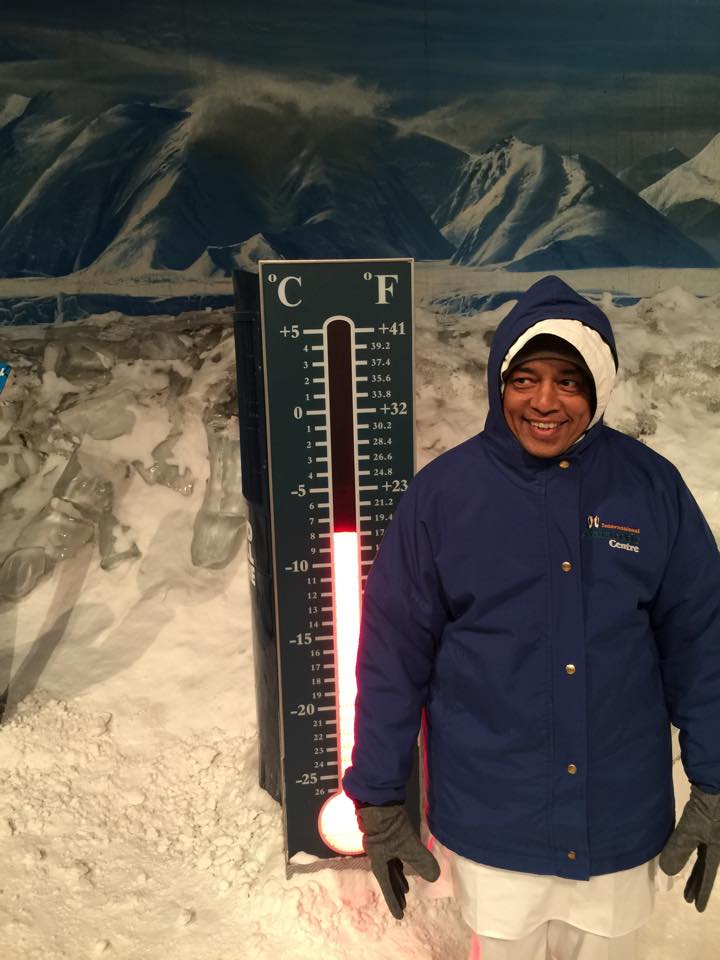 And then at the Mount Cook National Park, Pujyashree went to the top of the mountain on a helicopter, with followers. The mountain was full of snow. 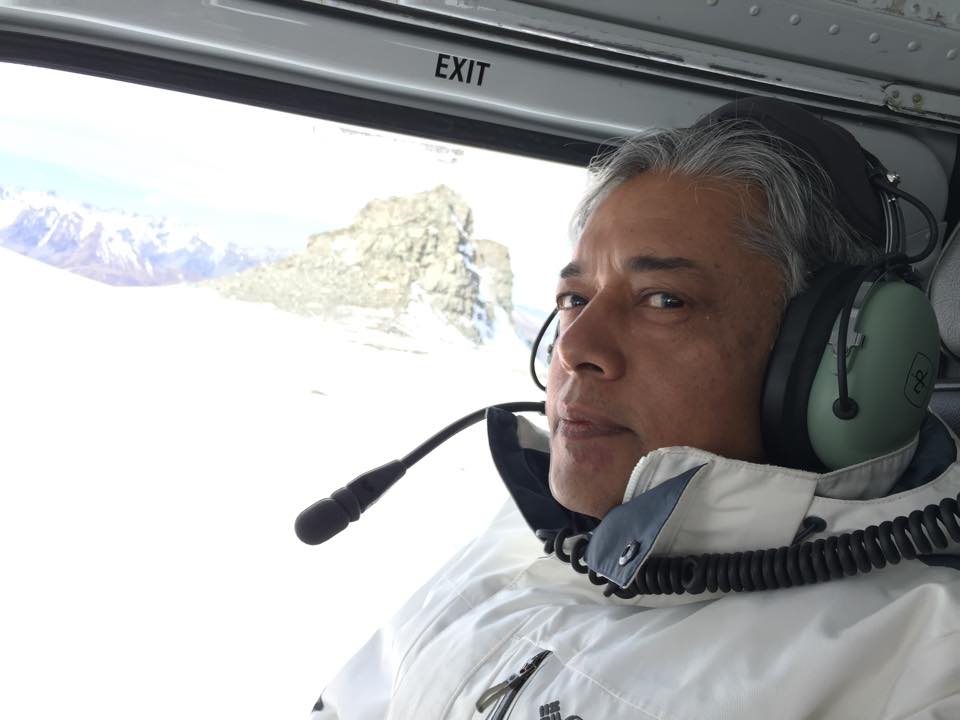 All followers then had the opportunity to get darshan in Dada Darbar at Twizel, New Zealand. 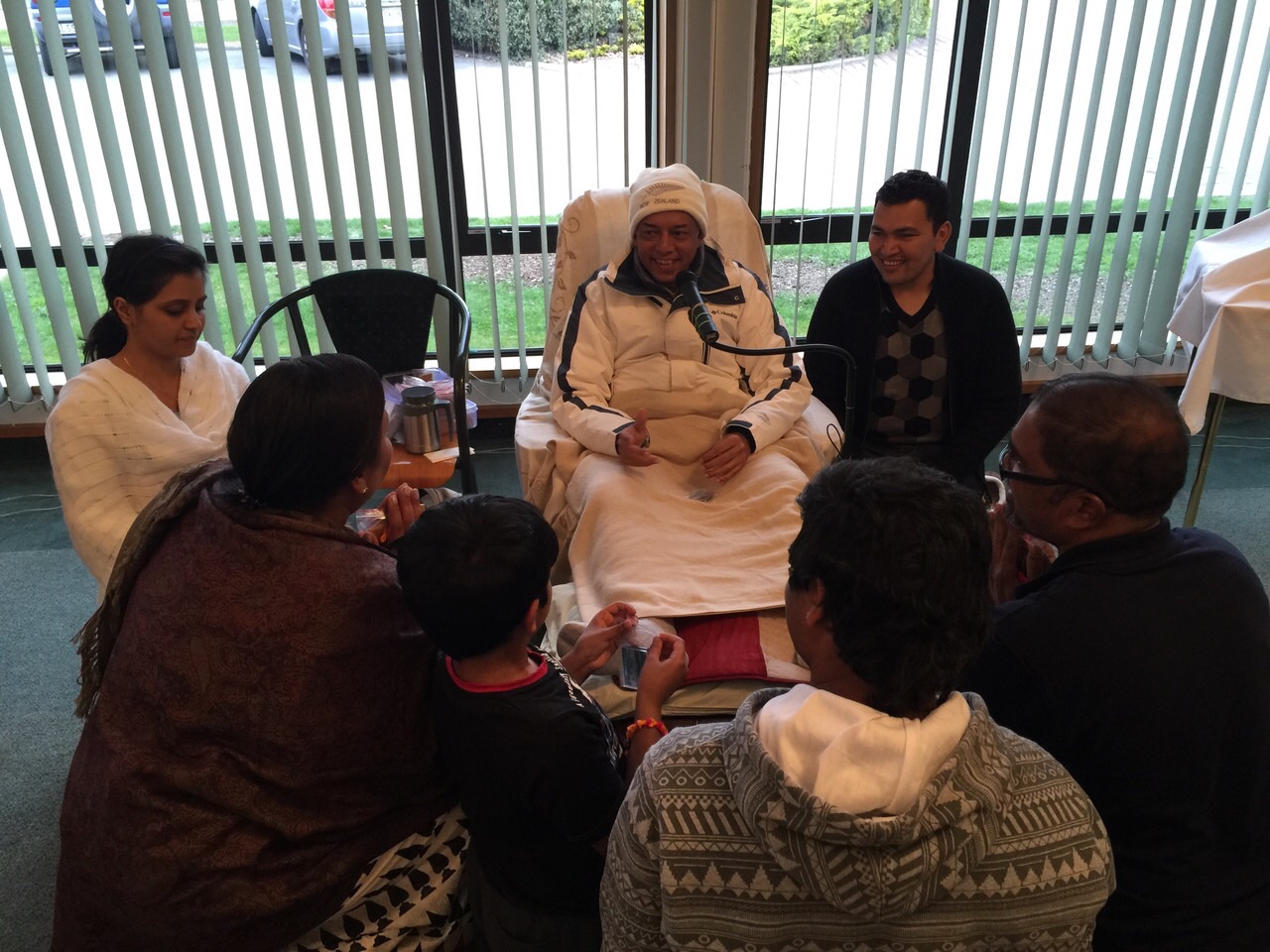