Sanctification Ceremony of the Trimandir in Anjar, Gujarat

On the auspicious occasion of Pujya Deepakbhai’s Gnan Day, there was also another reason for everyone to celebrate – it was also the day that the Sanctification Ceremony of the Trimandir in Anjar, Gujarat took place. 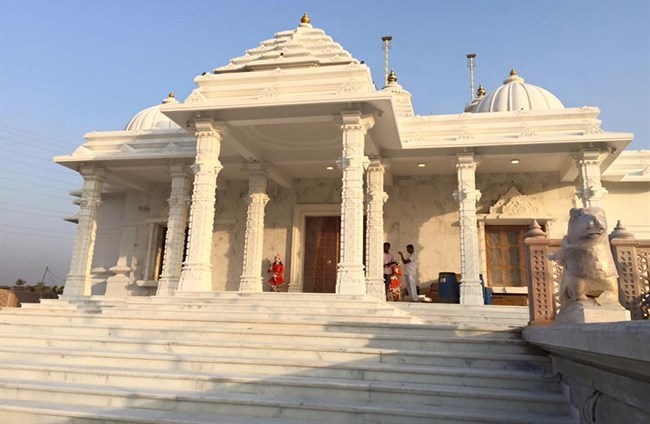 Pujya Deepakbhai in the presence of thousands of followers and non-followers alike, performed the Pran-Pratishtha (sanctification ceremony) of the idols in the Trimandir (Non-sectarian Temple) in Anjar (Gujarat), India. The entire ceremony was web-casted live, which allowed thousands of followers to join from all over the world. The Trimandir radiated with divine energies throughout the whole event and the subtle presence of Param Pujya Dada Bhagwan, Pujya Niruma and Dev-Devis was felt throughout the day.

Idols of Lord Simandhar Swami, Lord Krishna and Lord Shiva, the three major religions in India, as well as idols of other Gods and Goddesses (including Lord Ganesh, Lord Hanuman, Shri Saibaba, Lord Mahavir, Amba Mataji, Padmavati Devi, Chakreshvari Mataji and Ashapura Mataji – just to name a few) are housed under the roof of the Trimandir. 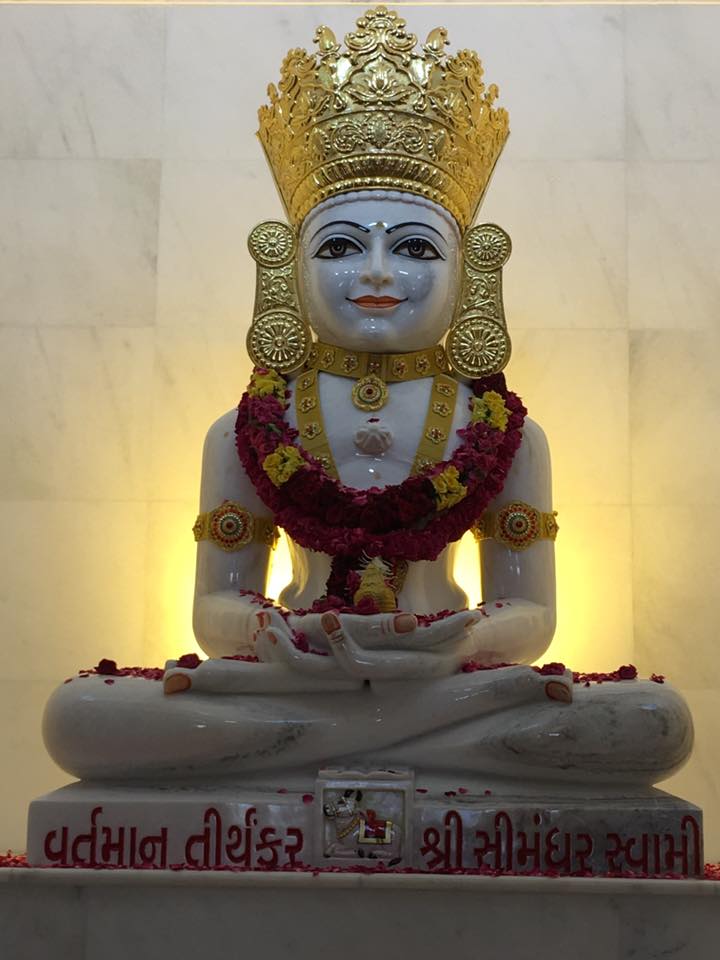 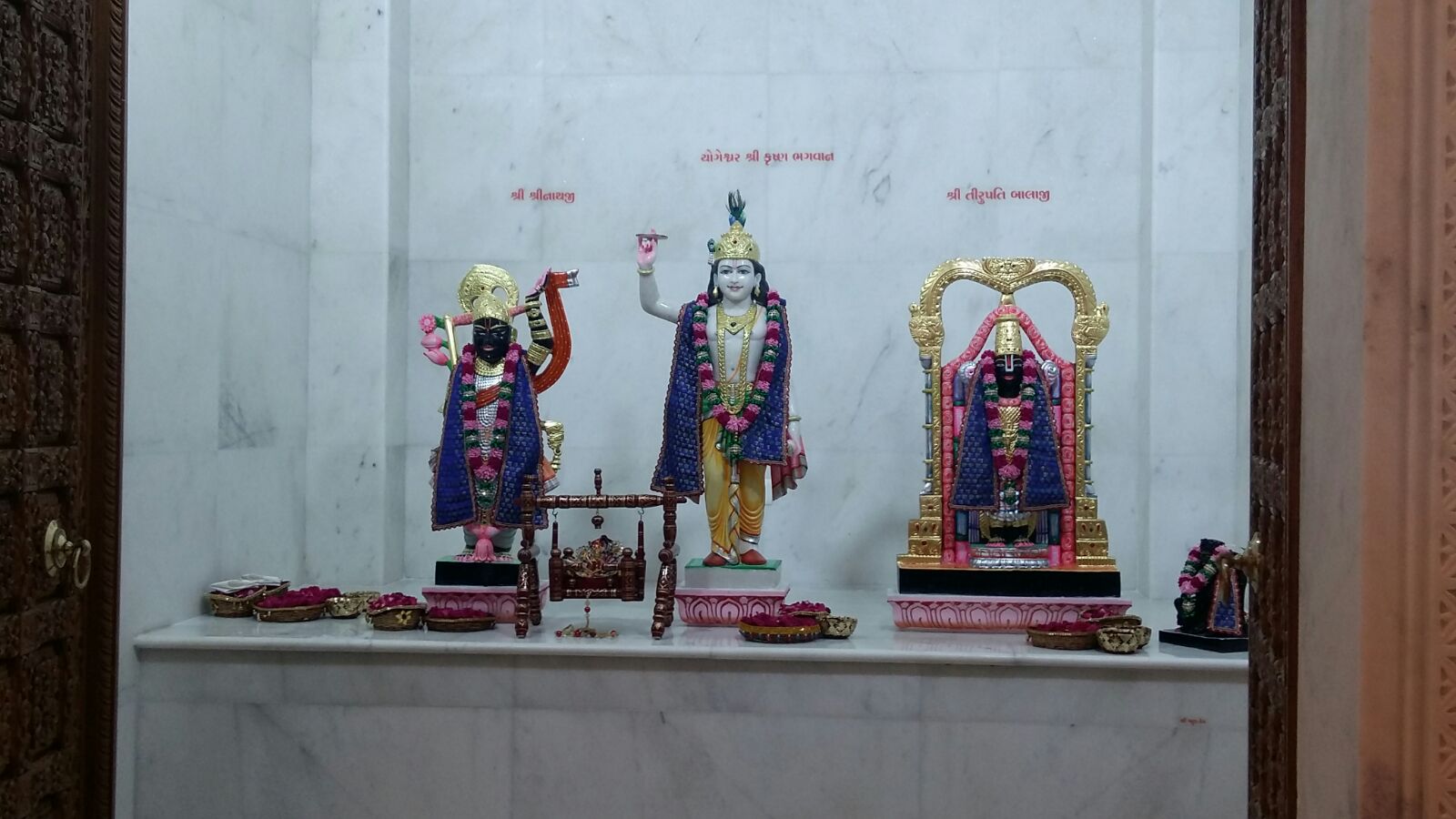 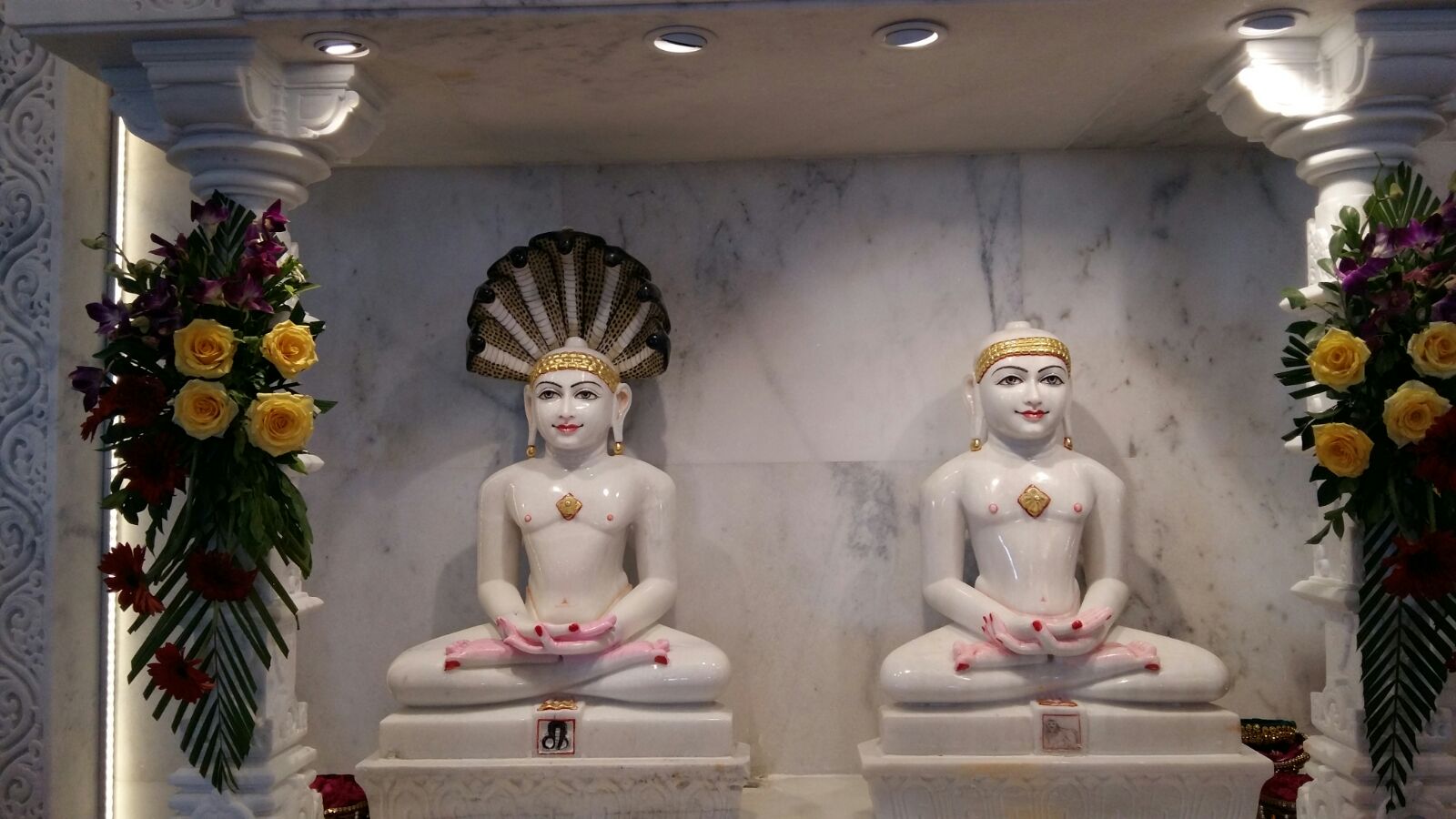 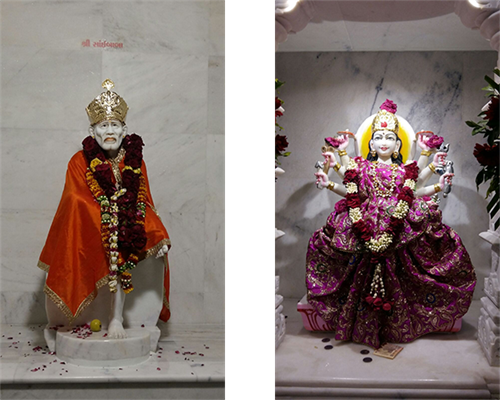 Pujya Deepakbhai performed the Pran-Pratishtha of all the idols in the morning. After which He requested all attendees who were watching in person and in the live webcast to do bhaav that the divisions of opinions (matbhed) between all the religions of the world are broken. That the living Lord Simandhar Swami’s presence spreads throughout the entire world providing permanent peace and happiness to all, and opens up the path for spiritual progress to all visitors so that they too can benefit and attain moksha (liberation). Since it was also Pujya Deepakbhai’s Gnan Day then asked all the followers for blessings so that He is able to do Param Pujya Dada Bhagwan’s work for the salvation of the world with utmost purity and sincerity. The temple was then open for darshan.

In the afternoon, Pujya Deepakbhai performed the puja and aarti of all the idols, while all the attendees ecstatically sang songs of bhakti. In the evening, to celebrate the joyous occasion, a bhakti session was held in the presence of Pujya Deepakbhai.

On 7th March, Pujya Deepakbhai performed the Dwar (Door) Opening Ceremony, followed by puja and aarti, of all the Lords - officially opening up the Trimandir for darshan. 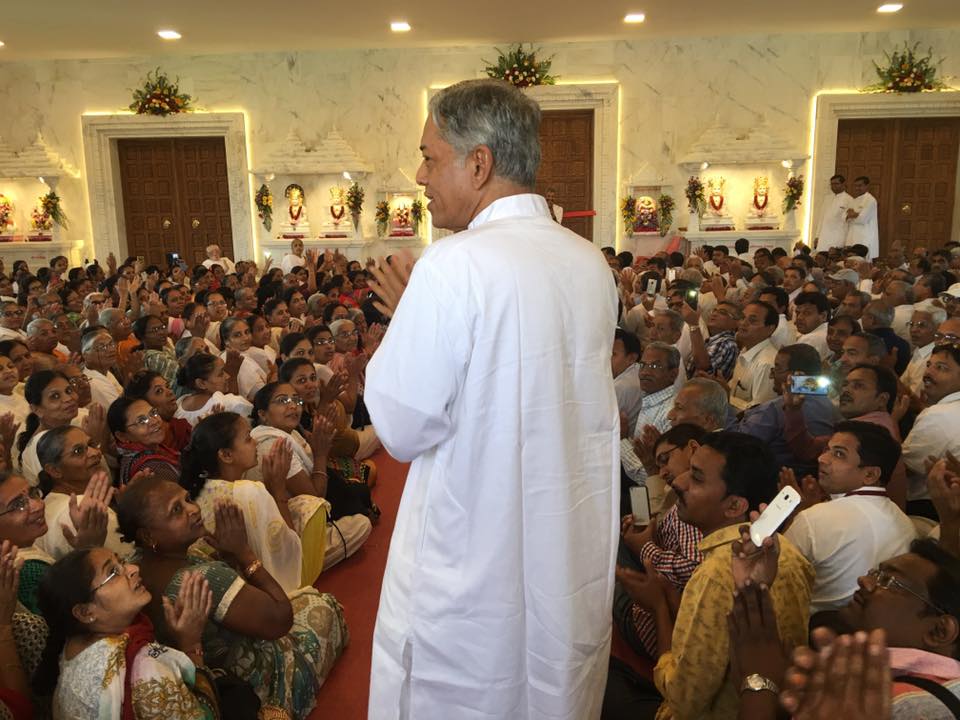