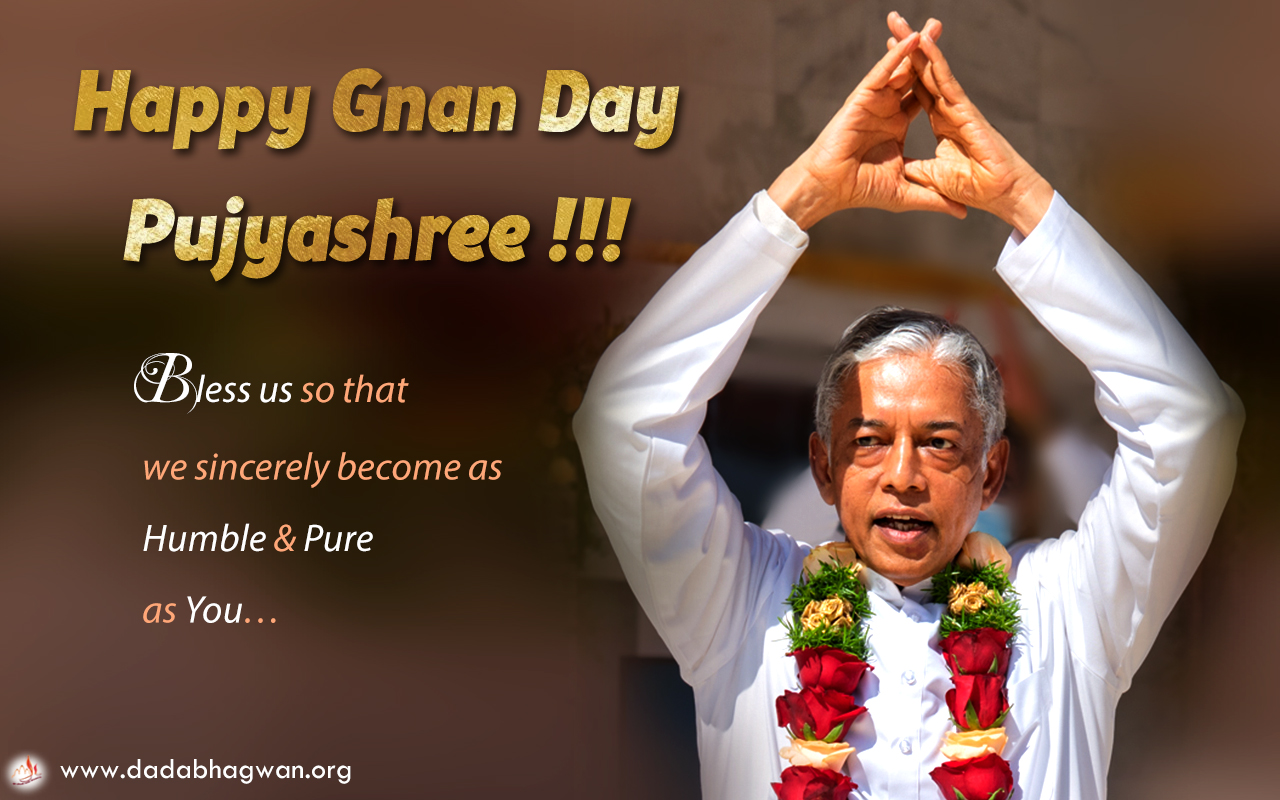 What’s the response we generally receive from people, when asked, “Where do you see yourself five to ten years down the line?”

Irrespective of the career one may choose or the function one may execute in life, most of us aspire to become famous – someone who is well received everywhere as a leader, whom people look up to and wish to follow.

And what are the usual ways that people adopt to scale up to heights of fame?

Personal accomplishments, personality development, or making some positive contribution to the society is what one normally sets as a goal, in order to prove his excellence to the world.

However today, let’s get introduced to one very unconventional but an absolutely pure, scientific and authentic way to get to the top, wherefrom you can effortlessly influence people’s life in such a magnanimous way, that each one, very happily and lovingly dedicates his entire life voluntarily for the welfare of one’s own self as well as others. Hard to believe, isn’t it? But we have a living example right before our eyes who has made this possible…

Yes, he’s none other than our beloved Pujya Deepakbhai, whom we reverently call, ‘Pujyashree’!!!

At the tender age of 17, while studying engineering, Pujya Deepakbhai was fortunate to meet Param Pujya Dada Bhagwan, the Enlightened One and attain Self Realization from Him on March 6, 1971. This spiritual experience of Self-Realization ignited within Pujya Deepakbhai, a thirst for an in-depth learning and understanding of the phenomenal knowledge of Akram Vignan.

Despite his involvement in his career, his heart remained with Param Pujya Dada Bhagwan all the time, with a great longing for understanding His given science. Also, he well realized the magnitude of Param Pujya Dada Bhagwan’s task of world salvation and hence decided to dedicate his life for this noble cause. And ever since then, there has been no looking back!

He spent all his spare time in helping Pujya Niruma serve Param Pujya Dada Bhagwan. He carried out every task assigned to him with utmost sincerity, no matter how menial those tasks were (sweeping the floor, preparing for satsangs and Gnan Vidhis, putting out floor mats, picking flowers off the floor, folding and putting away floor mats and running errands). Alongside, he also assisted Pujya Niruma with recording, writing, compiling and editing Param Pujya Dada Bhagwan's satsangs for books and other publications.

Recognizing that Pujya Deepakbhai is a sincere lad with a sincere heart, one day in 1974, Param Pujya Dada Bhagwan told Pujya Niruma, "Deepak has a lot of sincerity in him. If someone were to develop and mould him, he would reach the pinnacle of any direction he is guided." And that’s what exactly happened!

Pujya Deepakbhai, an icon of humility, sincerity and purity!!!

Sincerity and humility are not mere virtues, but his way of life. These qualities have helped him reach where he is today. Fame acquired through other means either fades away with time or someone else takes over by a bigger achievement, but the height attained through the spiritual path is free from any competition. The vibes of purity and bliss that get generated then, induce rich, richer experiences for Self and also for everyone around.

Today, Pujya Deepakbhai continues to grace thousands of seekers around the world through satsangs / Gnan Vidhi (scientific process of Self Realization) and has become instrumental in bringing peace and eternal bliss in the lives of many.

So let’s celebrate this day that marked the beginning of his spiritual journey by wishing him to keep progressing ahead on the path of liberation. May he always be healthy and with His divine blessings, may millions of people in this world progress on the spiritual path of Akram Vignan and become an instrument of world salvation themselves!!