May 9th was a day of celebration as it marked Pujya Deepakbhai’s Birthday. The morning started off with thousands of followers gathering in the Adalaj Trimandir where they heartily prayed for Pujya Deepakbhai’s good health and longevity. Pujya Deepakbhai did darshan and took the blessings of all the Gods and Goddesses, Shree Simandhar Swami, Param Pujya Dada Bhagwan and Pujya Niruma in the mandir, while followers expressed their elation by singing devotional songs. 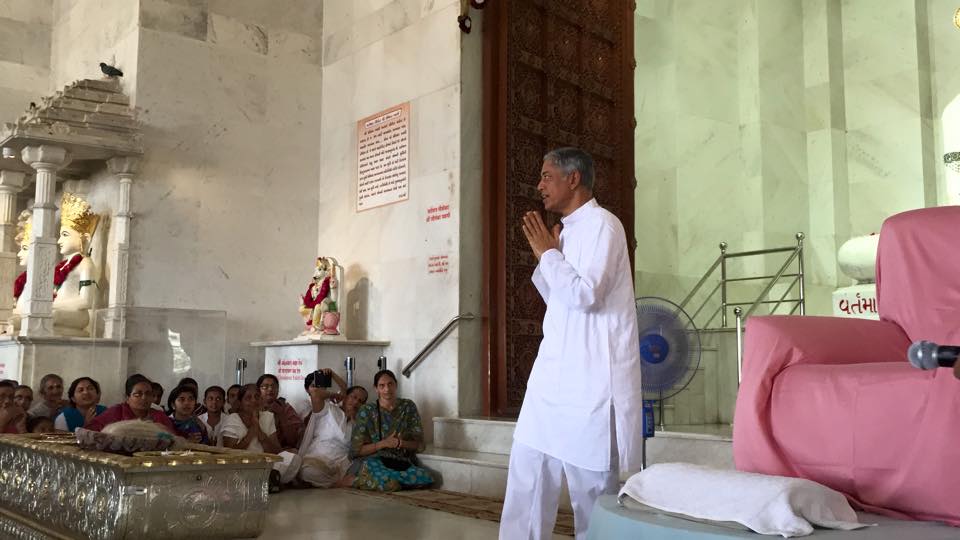 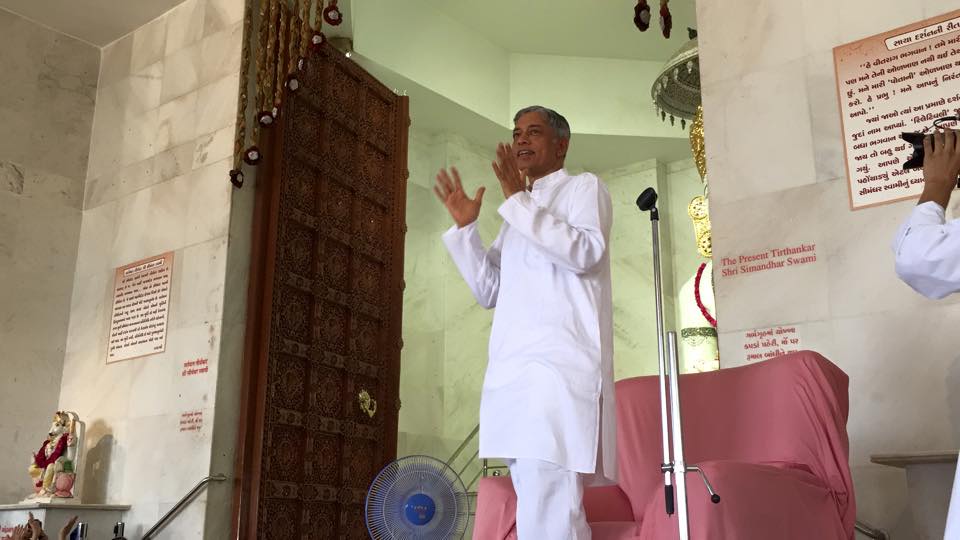 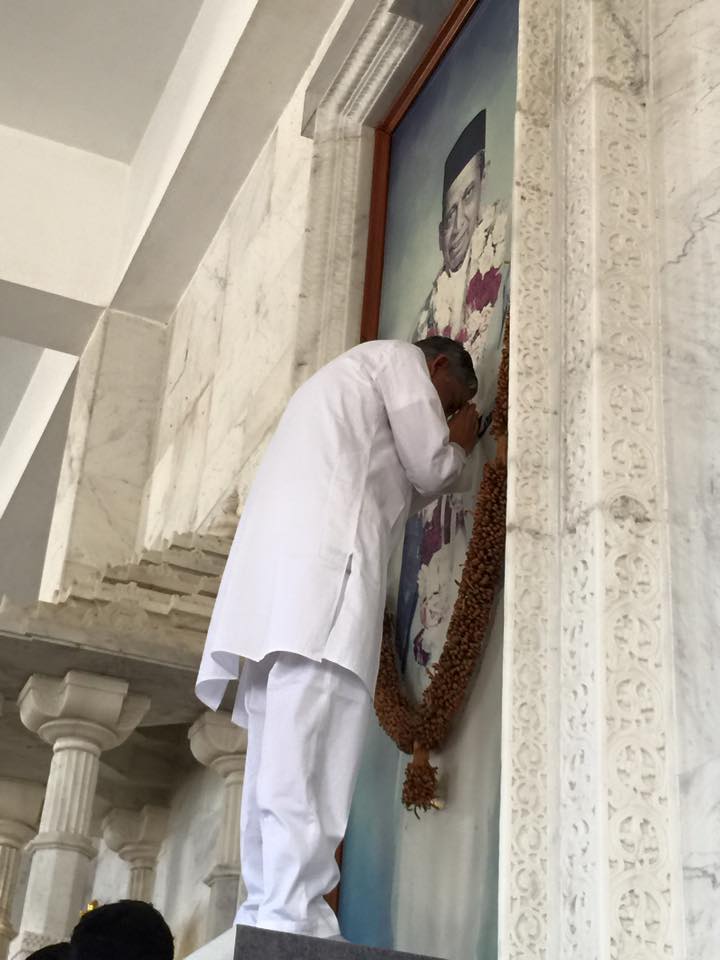 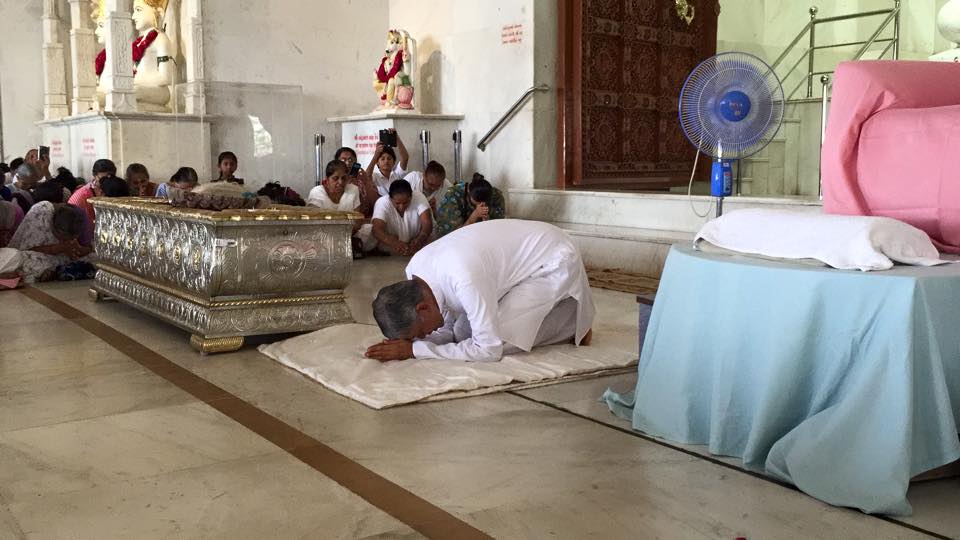 In the afternoon, followers gathered specially for one hour in the Satsang Hall where there was Kirtan Bhakti.

At night, everyone gathered in the Bliss Garden where a special program had been organized. The program started with a special video clip depicting Pujya Deepakbhai’s life. It showed pictures of Pujyashree’s life during His childhood and glimpses of special moments after He took Gnan from Param Pujya Dadashri. Then children of laborers, who are being taught by the 7th Standard students of the Amba School for Excellence, presented a very nice birthday card and danced for the first time on stage, in celebration of Pujyashree’s Birthday. 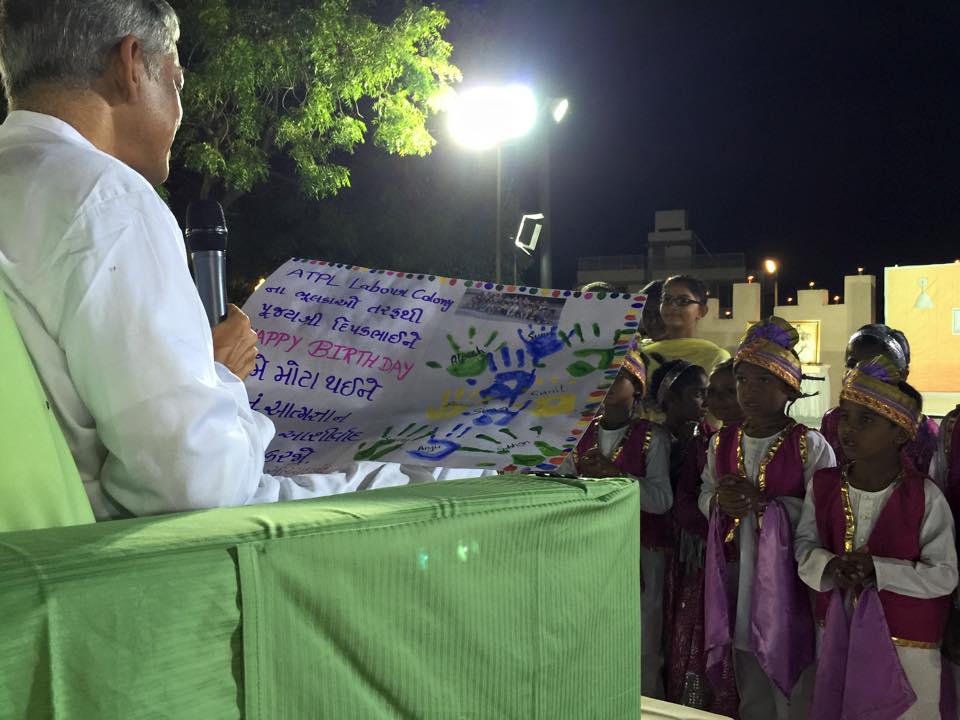 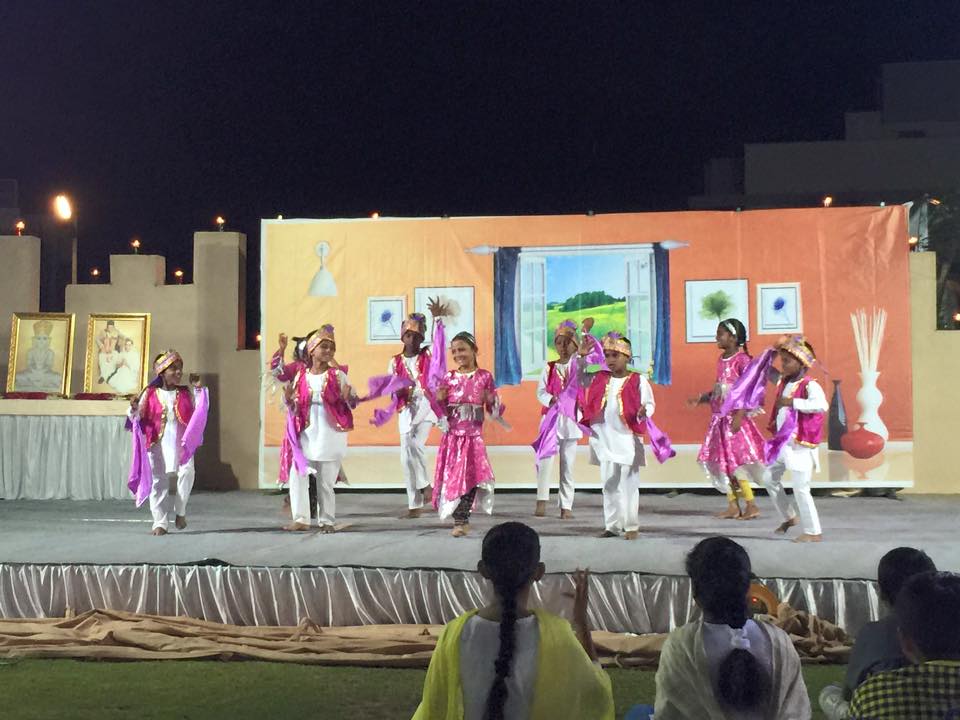 This was followed by a hilarious drama on "Dakho (Interference)." 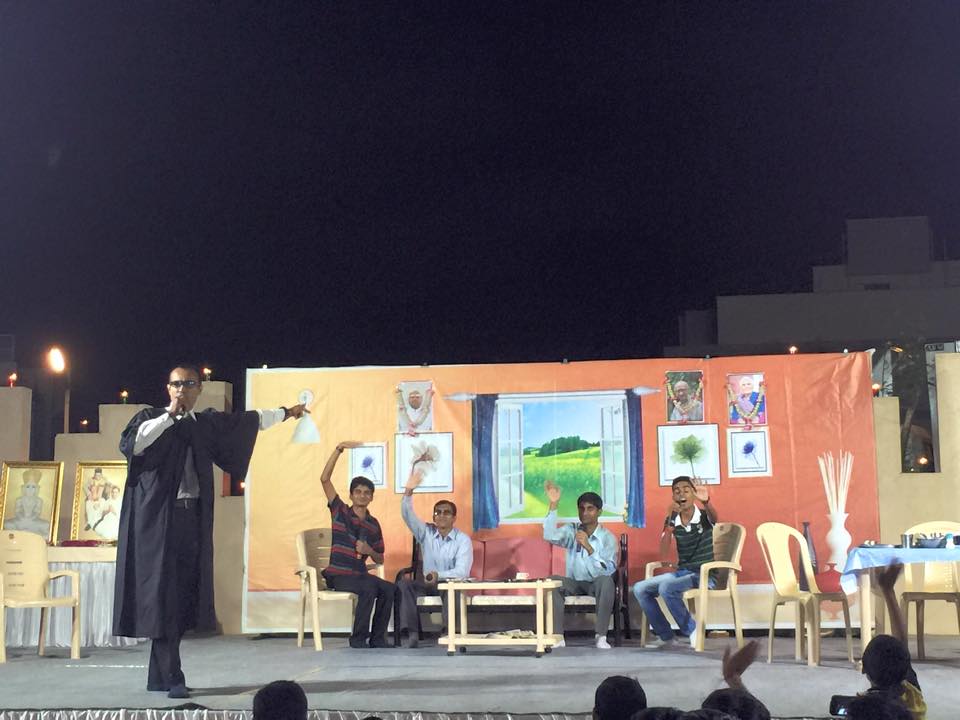 And to top of all the celebrations there was a short but excellent satsang with Pujyashree which everyone enjoyed on occasion of Pujyashree’s Birthday. 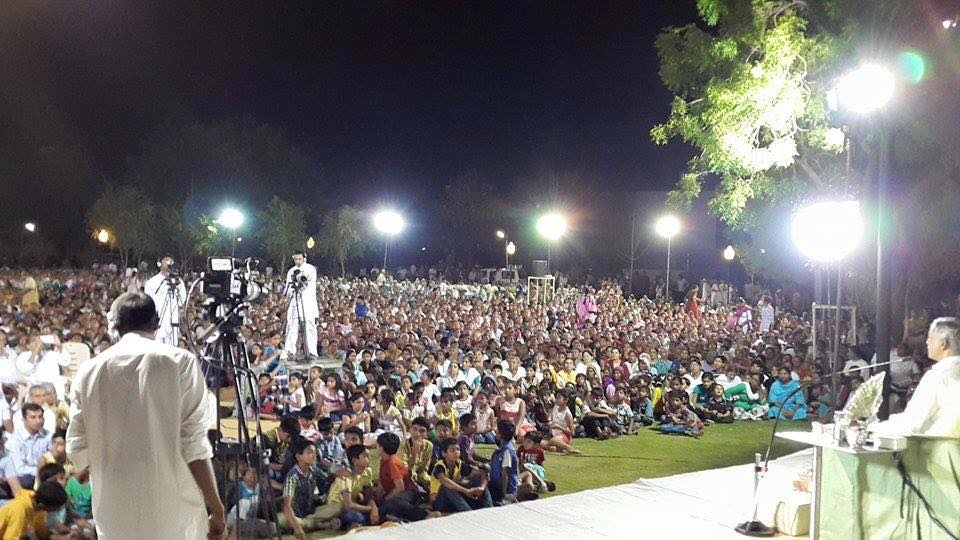