During the 8 days of Paryushan, from the August 22 to August 29 there was Parayan (Advanced Study) of Param Pujya Dada Bhagwan’s vani (speech), in the presence of Pujya Deepakbhai.

Tens of thousands of followers attended the event. Followers from America, the UK, Germany, Kenya, Singapore, as well as from Pune, Bangalore, Kolkata and other Hindi States travelled to Simandhar City (Gujarat), India to attend the Parayan. While thousands others from around the world watched the event live, through the live webcast. 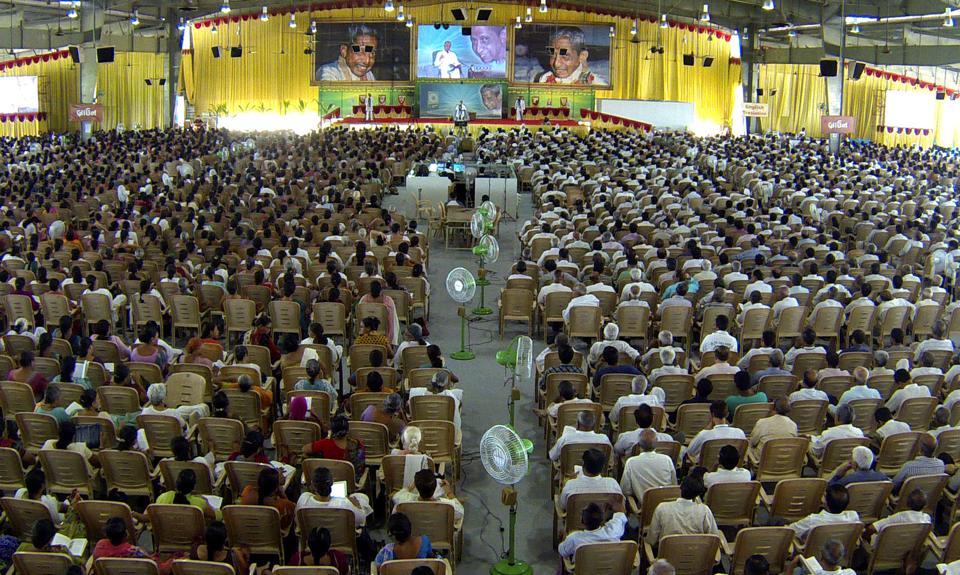 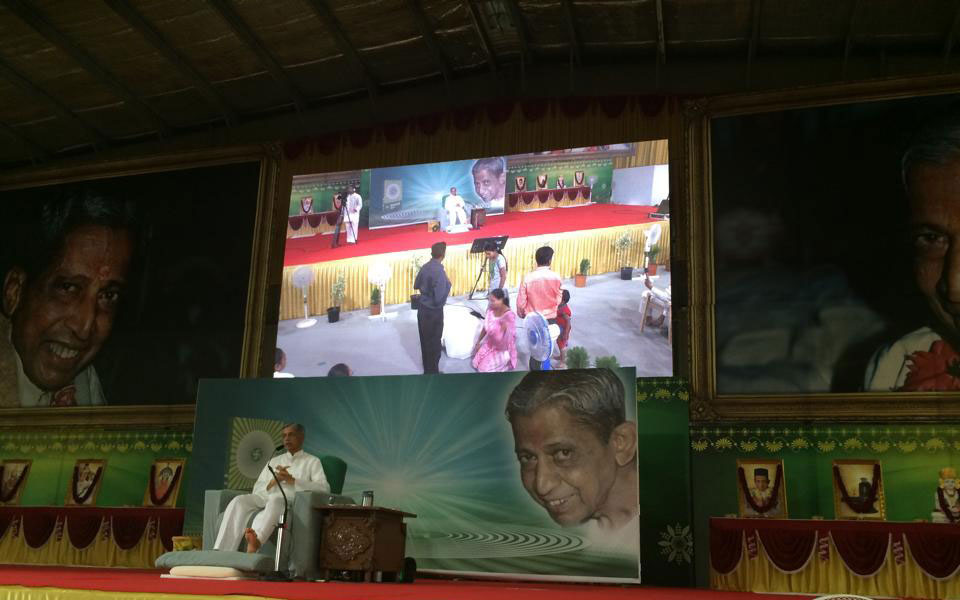 To watch an amazing video which gives you a glimpse of the special highlights of the Paryushan Parayan : click here