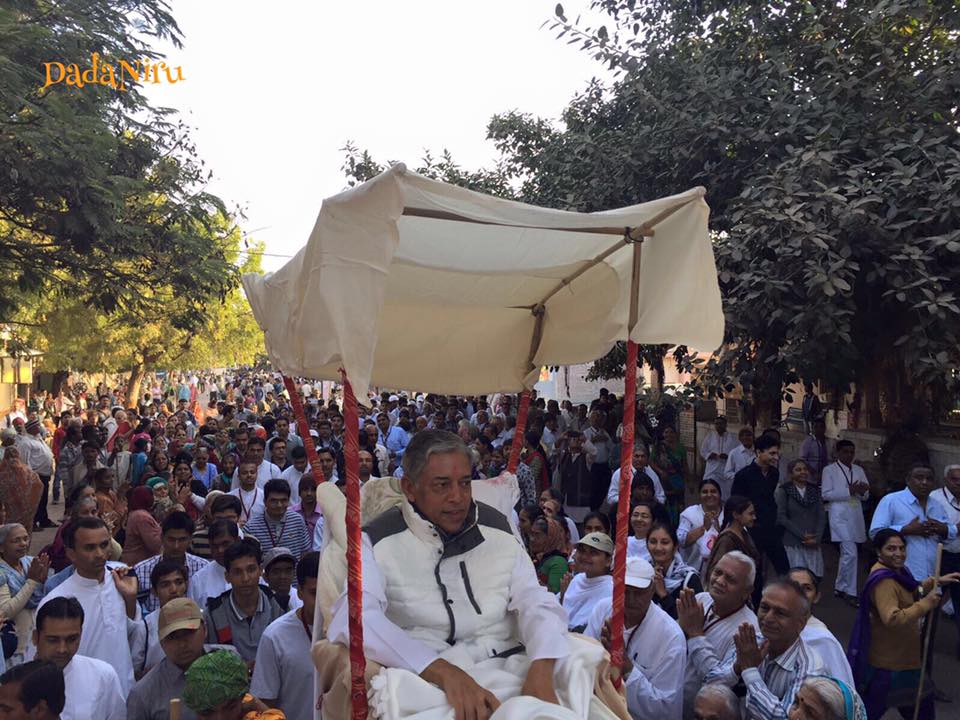 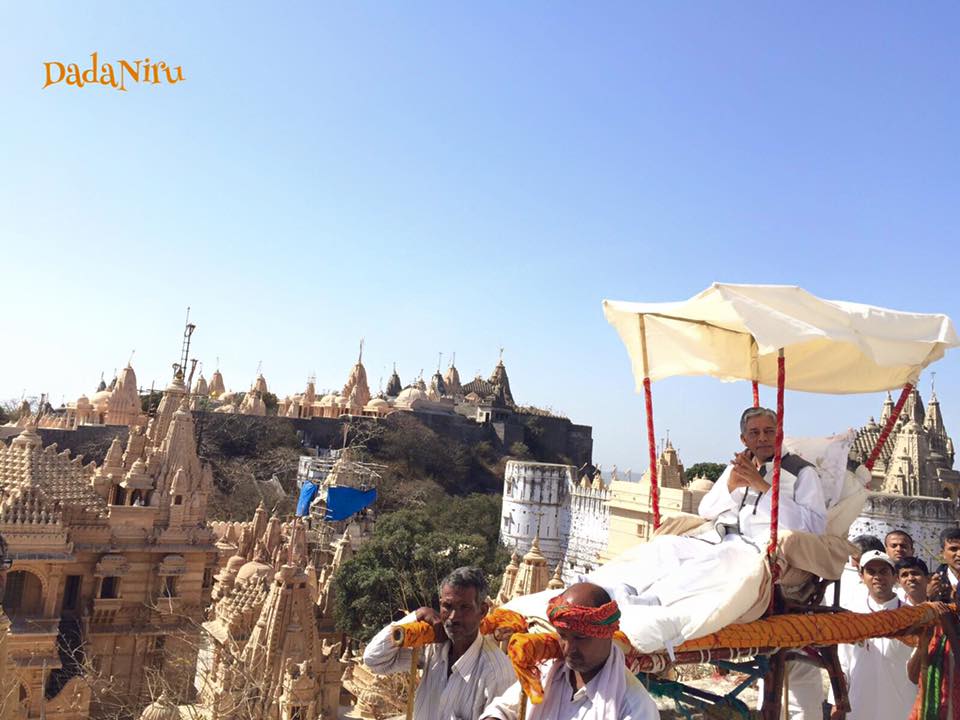 On the way down Pujya Deepakbhai also did darshan at Angarsha Pir’s shrine, and asked Angarsha Pir for blessings for the salvation of the entire world. 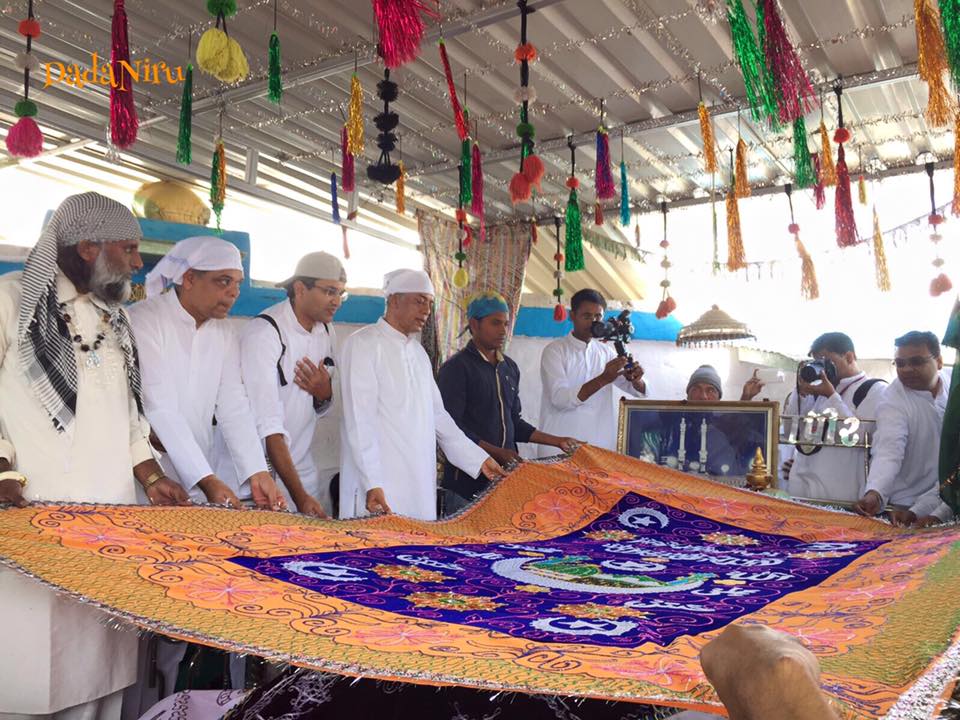 Then at Padmavati Maa’s temple, Pujya Deepakbhai did darshan and aarti of Padmavati Maa. He prayed to all the Vitarag Lords, celestial beings and Padmavati Maa for the salvation of the entire world. 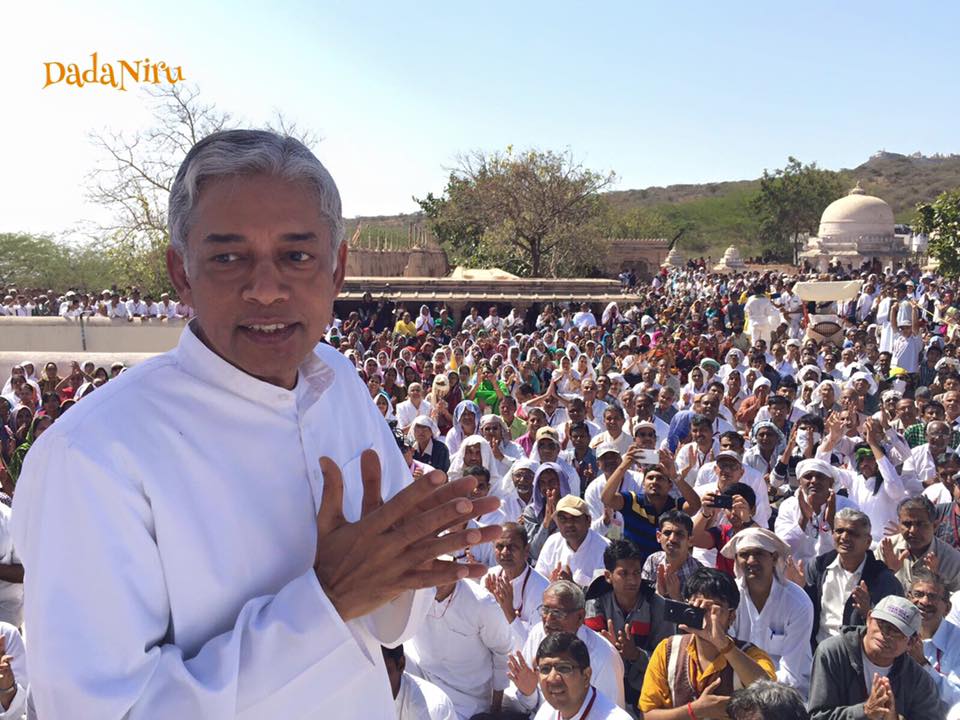 In the evening, there was bhakti, where followers in the presence of Pujya Deepakbhai blissfully sang devotional songs.

On the 14th of February, there was a Self Realization Ceremony where 1200 people took Gnan. 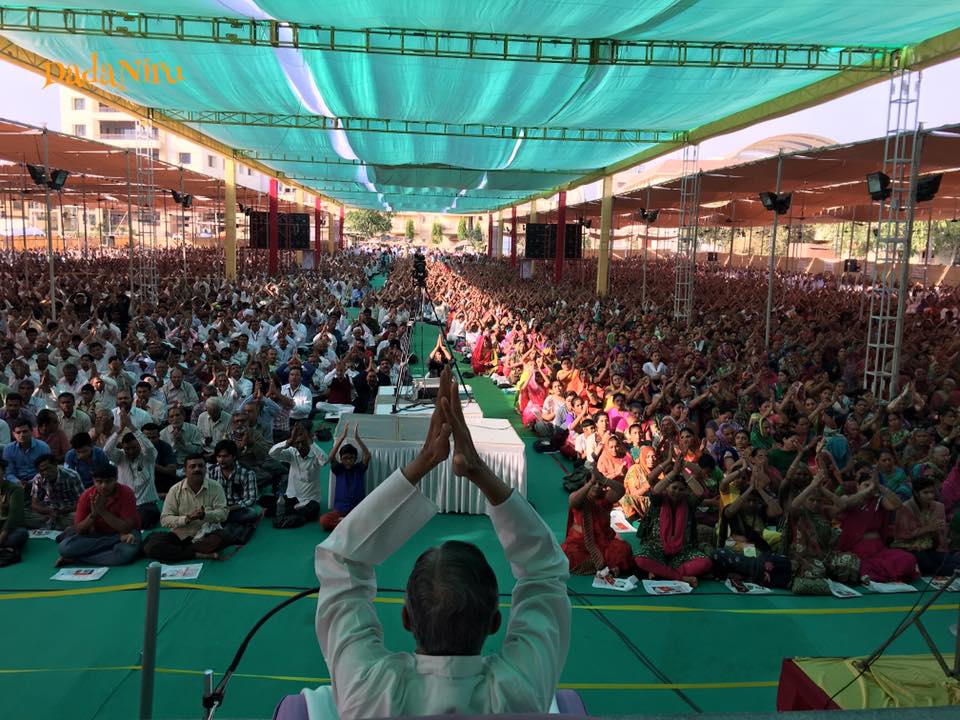 On the last day of Jatra, on the morning of the 15th,there was an experience session with Pujya Deepakbhai, where followers shared how Param Pujya Dada Bhagwan’s Spiritual Science had touched their lives.