For Pujya Deepakbhai’s Satsang (Spiritual Discourse) tour in Patna (India), new seekers have come from far to attend the satsang and the Gnan Vidhi (Self Realization Ceremony). Here are two experiences that new seekers shared during the satsang.

1) I was closely following a guru who told me that "you have attained Self Realization," but my internal stress and suffering were not decreasing. After seeing Pujya Niruma’s and Your [Pujya Deepakbhai’s] satsangs on TV my internal suffering went away. I am pleasantly surprised that even after getting so called "Self Realization" from my previous guru, my suffering didn't go and by just listening to you, it went away! So what can be said of your satsang!!!

2) We were eating non-vegetarian food but after watching Pujya Niruma on TV, our entire family has become vegetarian. 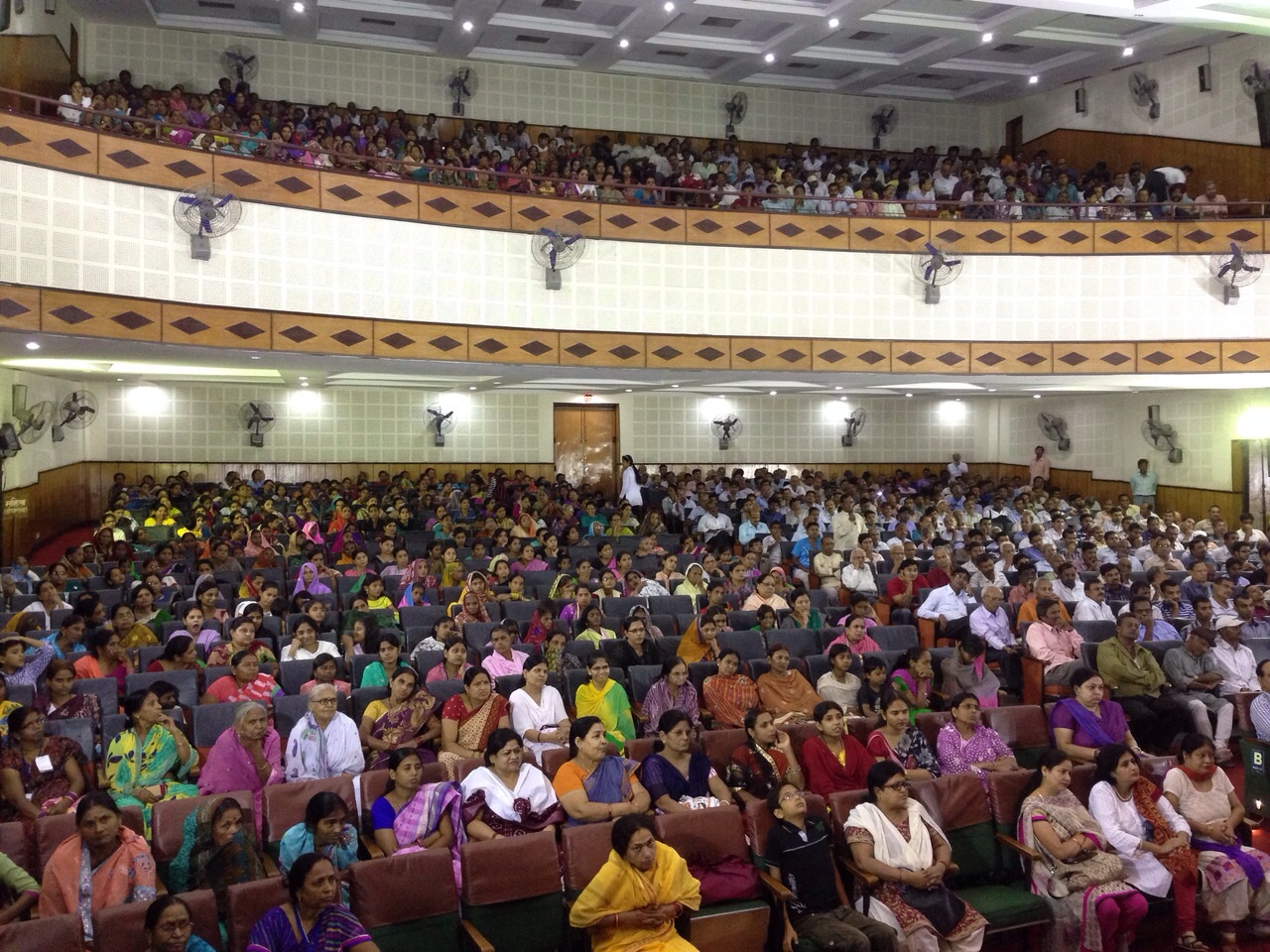