Informal time with Followers in Georgia

Mahatmas from all over Georgia (from cities like Atlanta, Birmingham and Memphis to name just a few) had an informal satsang with Pujya Deepakbhai during His visit there. 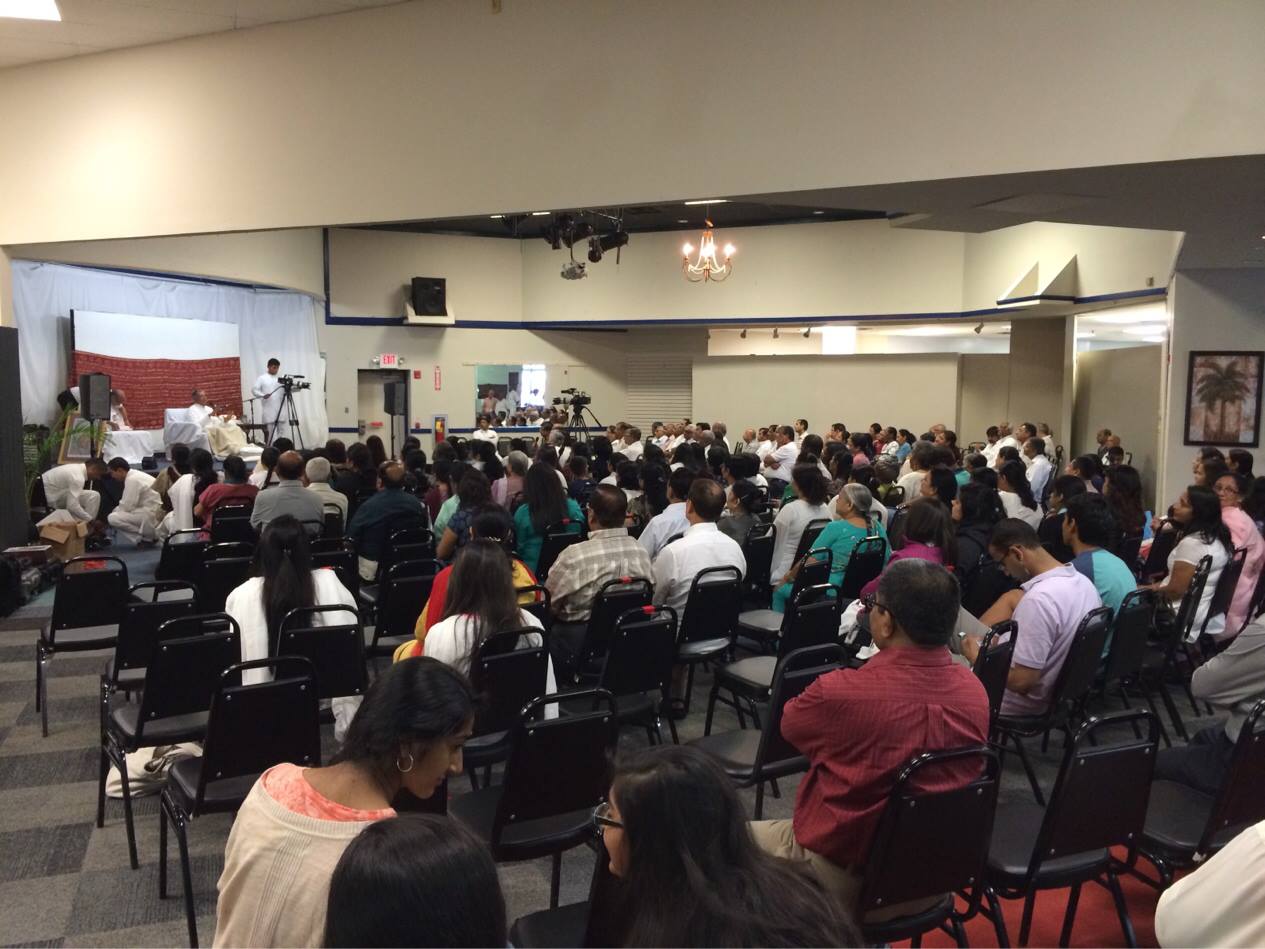 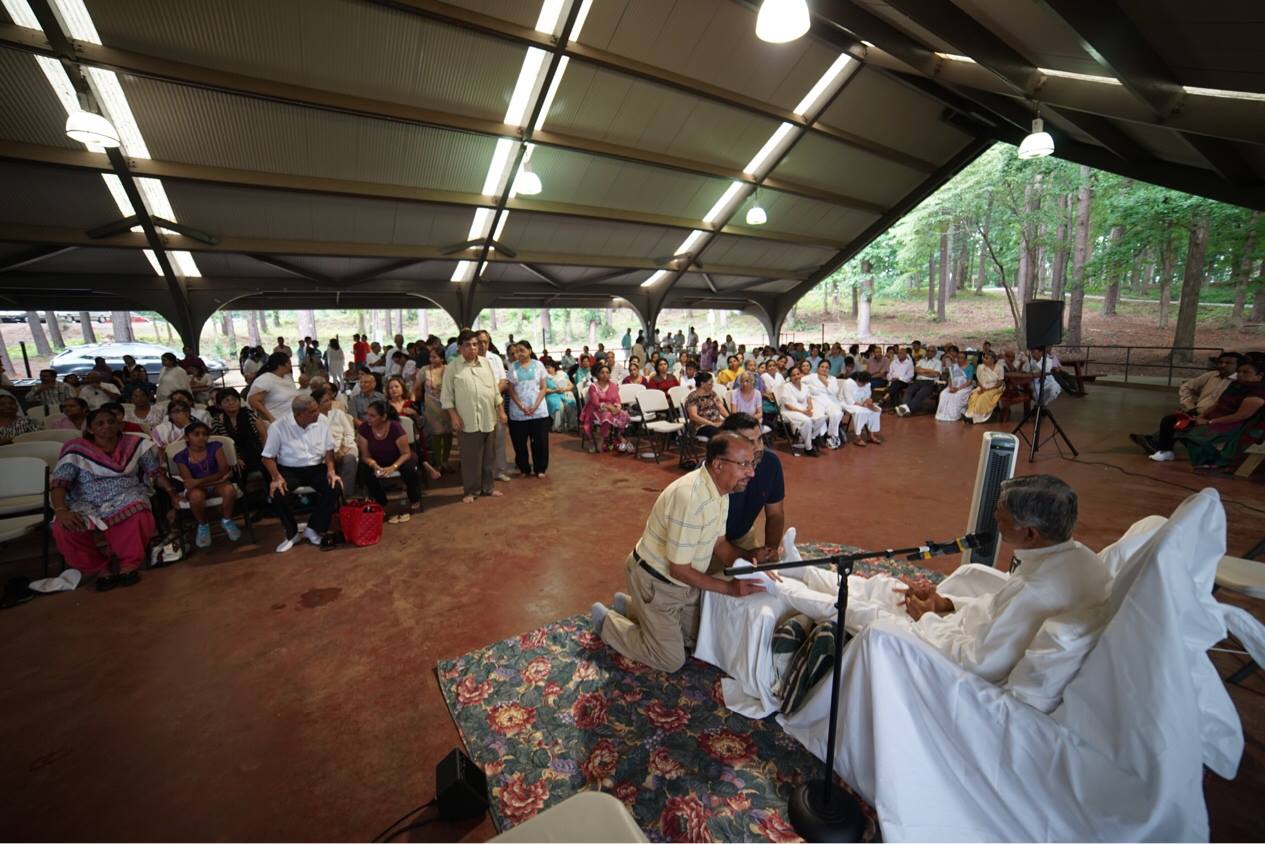 During the picnic there was also Garba with Pujyashree. 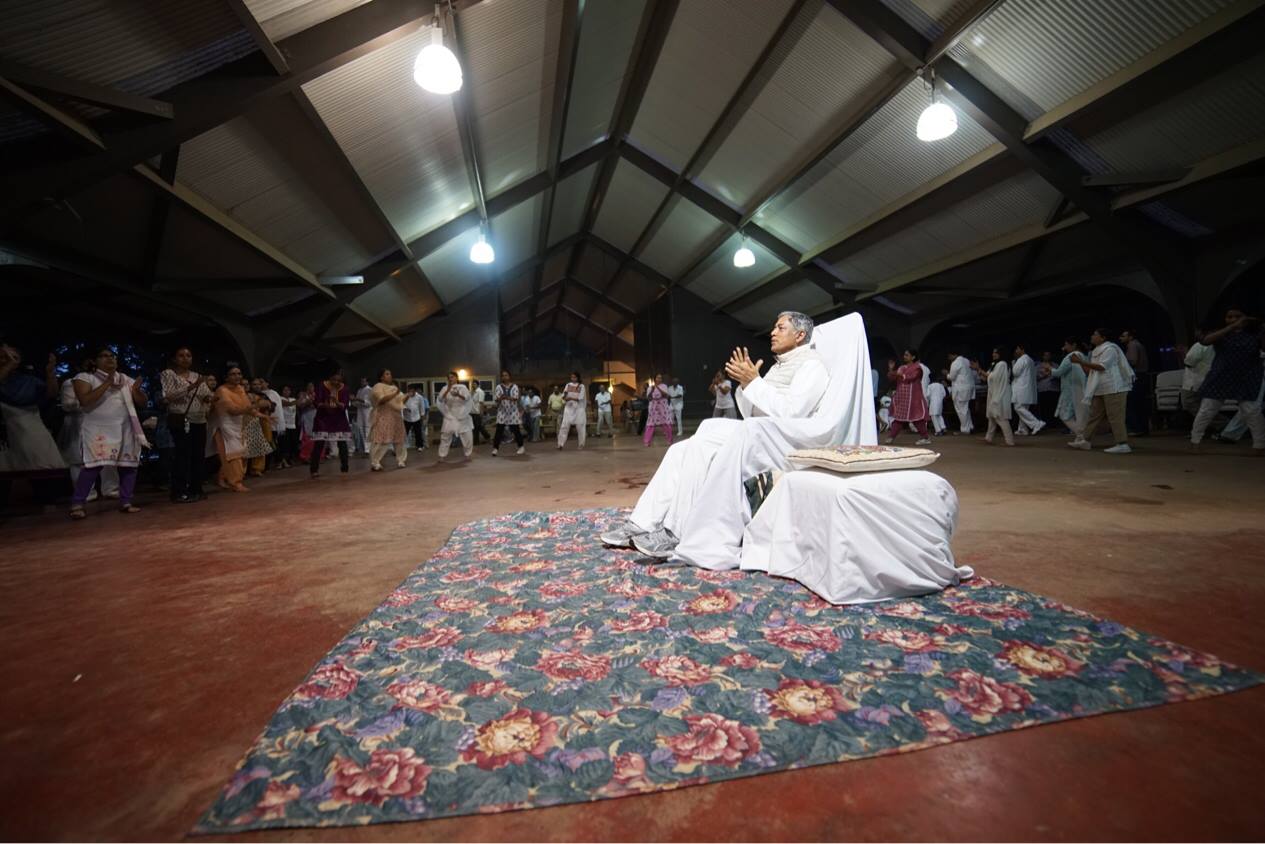