Informal time on cruise with Followers

Pujy Deepakbhai spent some informal time with North East Mahatmas in a cruise around the Hudson River, in New York City. They had an informal Satsang session, Darshan, an LMHT dance performance as well as dinner. 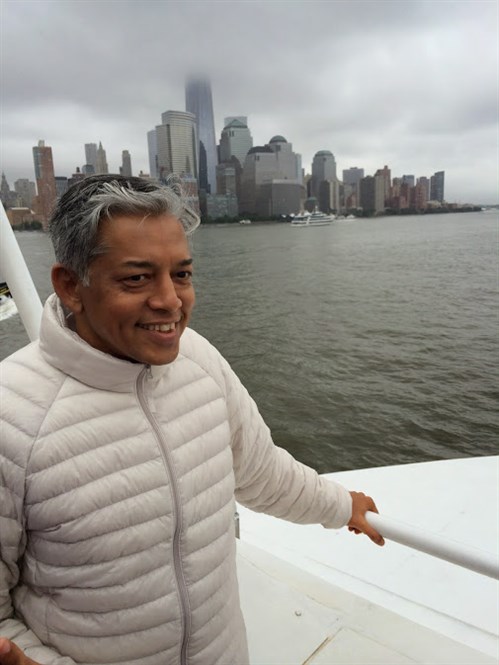 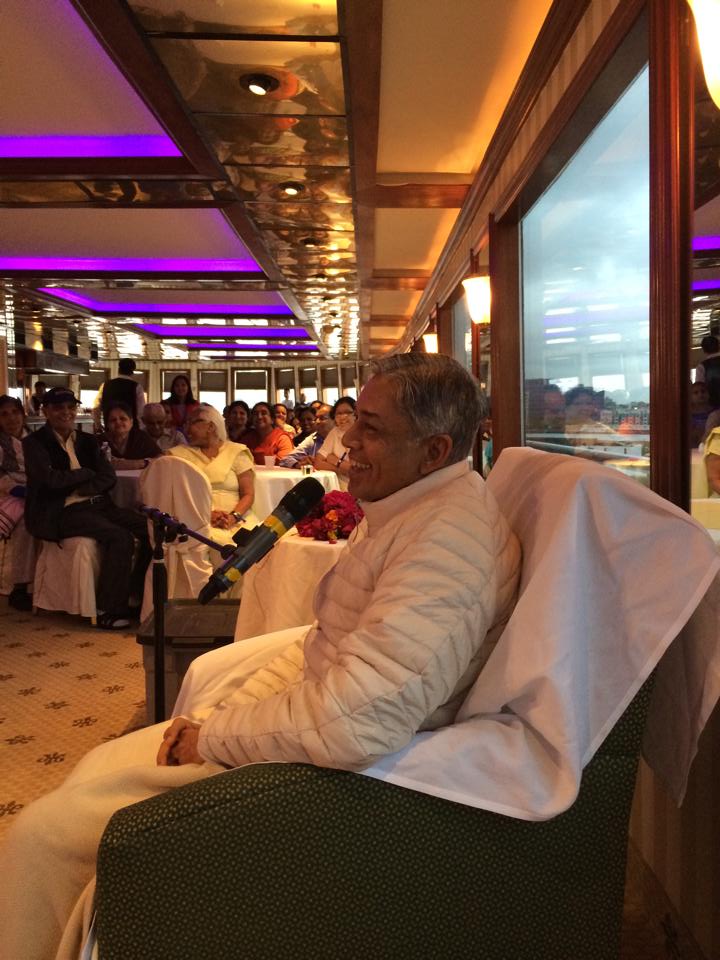 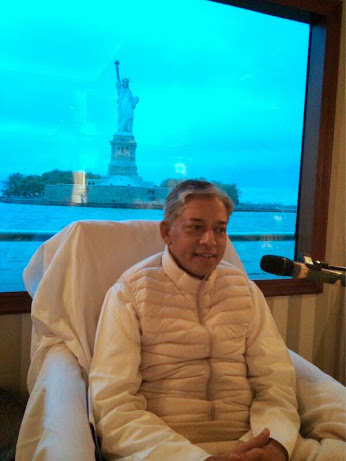