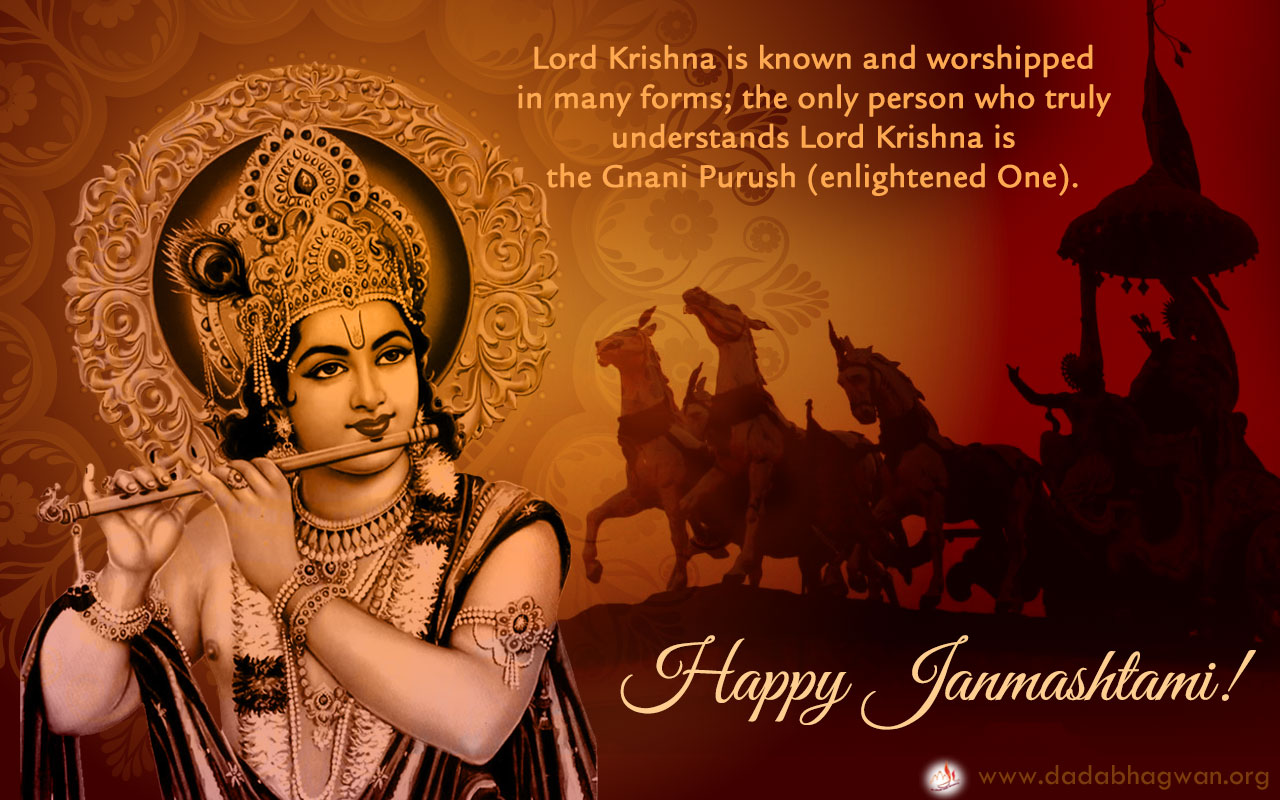 Janmashtami, is a Hindu festival that marks the birth of our beloved Lord Krishna.

Krishna, Kanhaiyya, Gopal, Narayan, Madhav, Murari, etc are all different names of Lord Krishna Himself. He not only has several names, but is all worshipped in different forms like Bal Krishna, Yogeshwar, Ranchhod, etc.

We have always been listening to the stories of Lord Krishna since our childhood, isn’t it? Who wouldn’t remember the story of His childhood friend, Sudama? The story through which we learned what ‘true friendship’ is. One of the best Lord Krishna stories for children is about His love for butter. The whole of Vrundavan was tired of His pranks when He came to steal butter. Another story that highlights the moral, ‘Good always wins over the Evil’ is the story of Kaliya, the snake. These are just some of the many stories that we have listened to and enjoyed thoroughly. But are all these stories and moral enough to help someone earn a title of ‘God’? What was so special about Lord Krishna that made Him worthy of worship by everyone? Out of all the different names and different forms, what is His real form? What is the Real form of Shri Krishna?

Param Pujya Dada Bhagwan says, “Lord Krishna was a Gnani. He became enlightened; He became a Gnani Purush (Narayan) from an ordinary human being (nara).” In the Holy Scripture, the Bhagavad Gita, Lord Krishna unveiled the ultimate science of the universe to Arjuna. He also revealed the science of Self Realization to him, being Self-Realized Himself. Due to this knowledge, Arjuna remained in the awareness given to Him by Lord Krishna. Though he fought in the Mahabharata, he did not bind a single karma and achieved ultimate salvation in the same life. Isn’t all this incredible and worth exploring further?

Let us make this ‘Janmashtami’ a true celebration of Lord Krishna’s birth, by awakening the God that resides within each one of us.