On May 23rd, Pujya Deepakbhai visited the Trimandir, in Godhra (Gujarat), India. 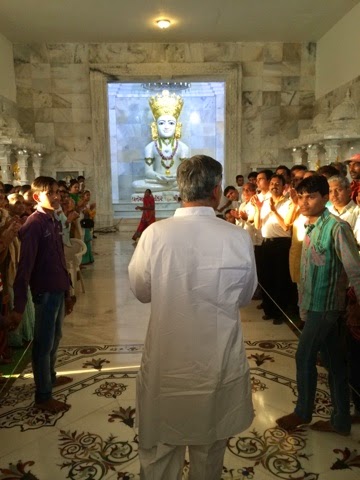 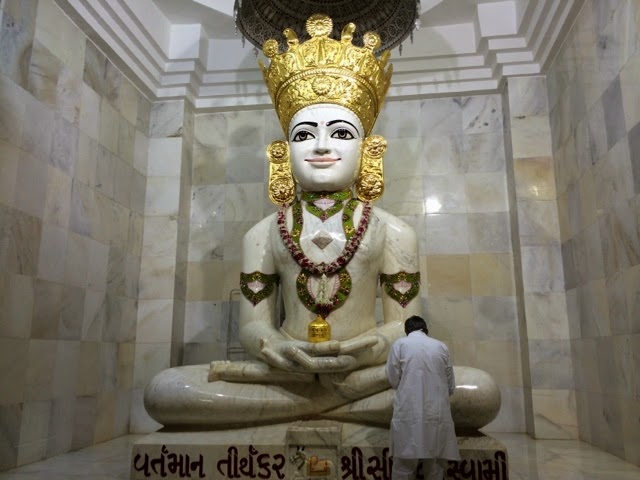 The Godhra Trimandir looked magnificent from every angle. 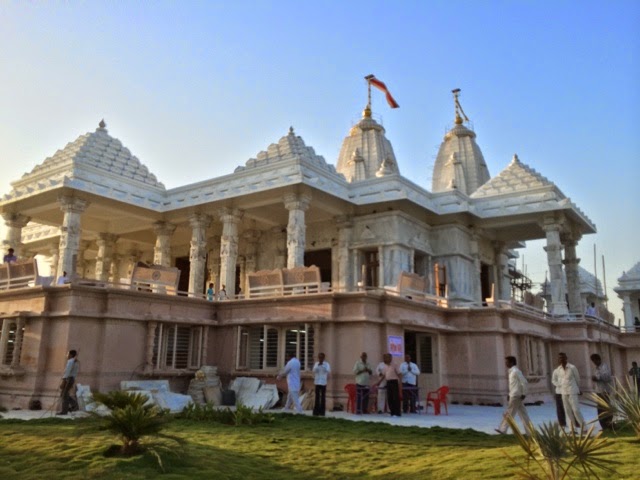 This time Dada’s followers from Godhra had the special opportunity to get Pujyashree’s darshan in a Dada Darbar Session. 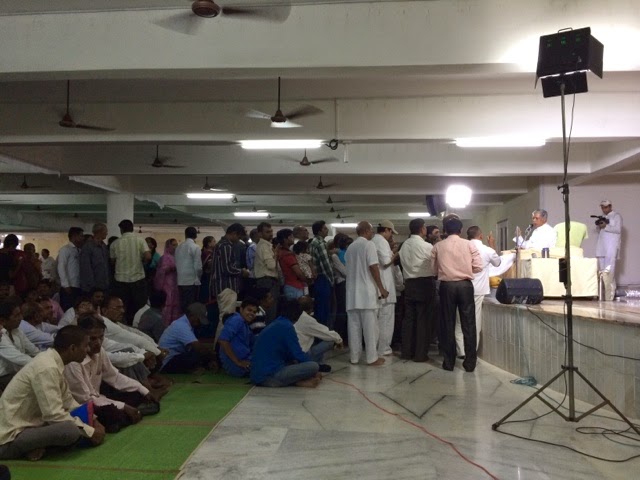 Pujyashree also conducted a Spiritual Discourse Session with the followers and there was a Bhakti Session too. 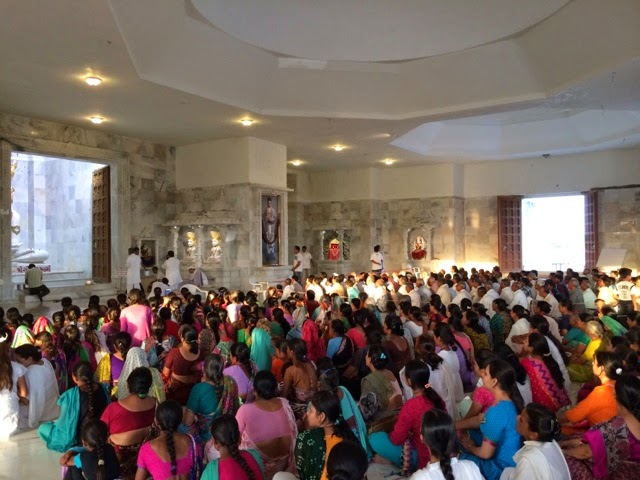 The Trimandir Sewarthi (volunteers) later had the chance to spend some personal time with Pujyashree. 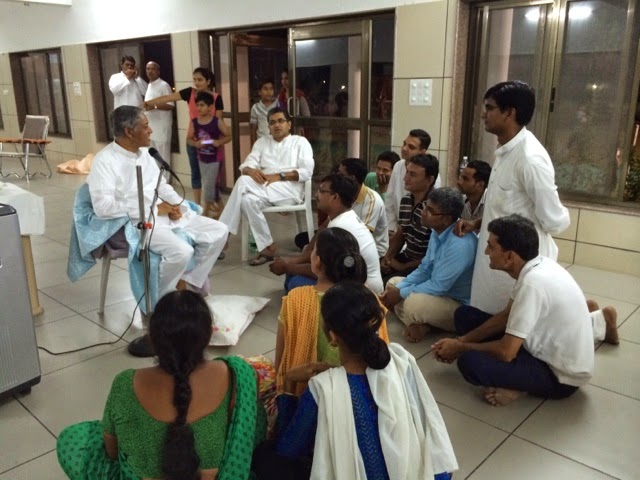