Experience of a Follower in Pali

The lady host follower in Pali first came to know about Param Pujya Dada Bhagwan from a Pamphlet which was distributed for Gnanvidhi (Self-Realization ceremony) in Jodhpur during Pujya Deepakbhai’s Rajasthan jatra. She had no background about Pujya Dadashri either from TV or through any other source before that. The line "Self Realization in 2 hours and after that freedom from unhappiness" catched her attention and she felt immediate pulling for Gnanvidhi. She asked husband to take her for Gnan (Knowledge of Self) as Jodhpur is 2 hours driving distance from Pali. Husband generally disagree but to her surprise agreed immediately and both came for Gnan. Since then they both have not missed any big program (parayan, Hindi shibir etc) and their whole immediate and extended family are followers now and today they became big instrument for Jagat Kalyan in Pali and surrounding area.

A simple pamphlet became a big instrument (beyond intellect). 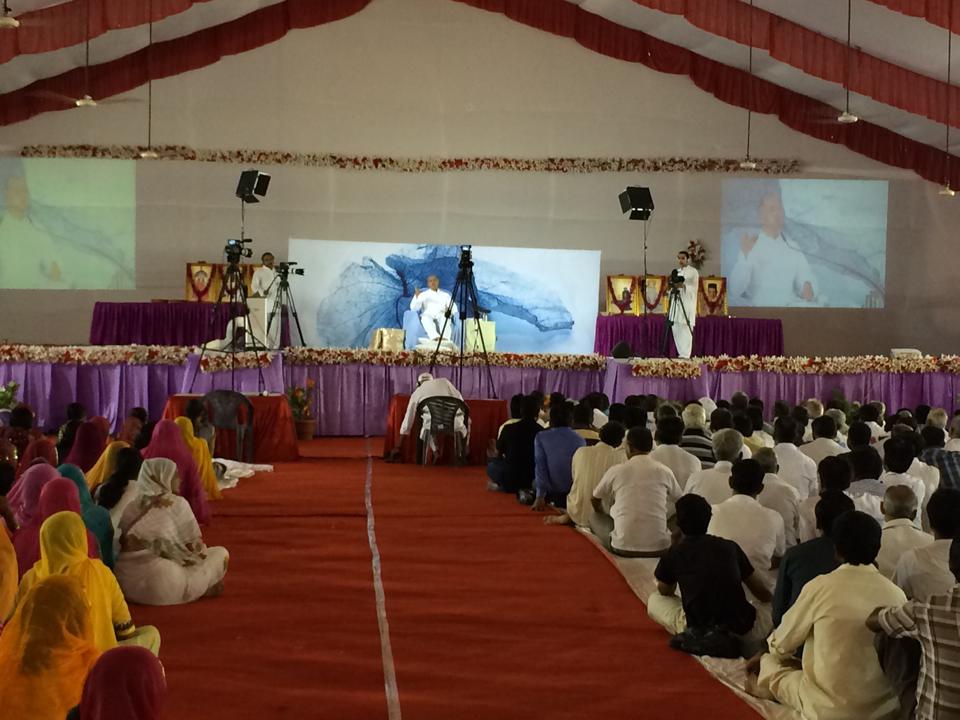 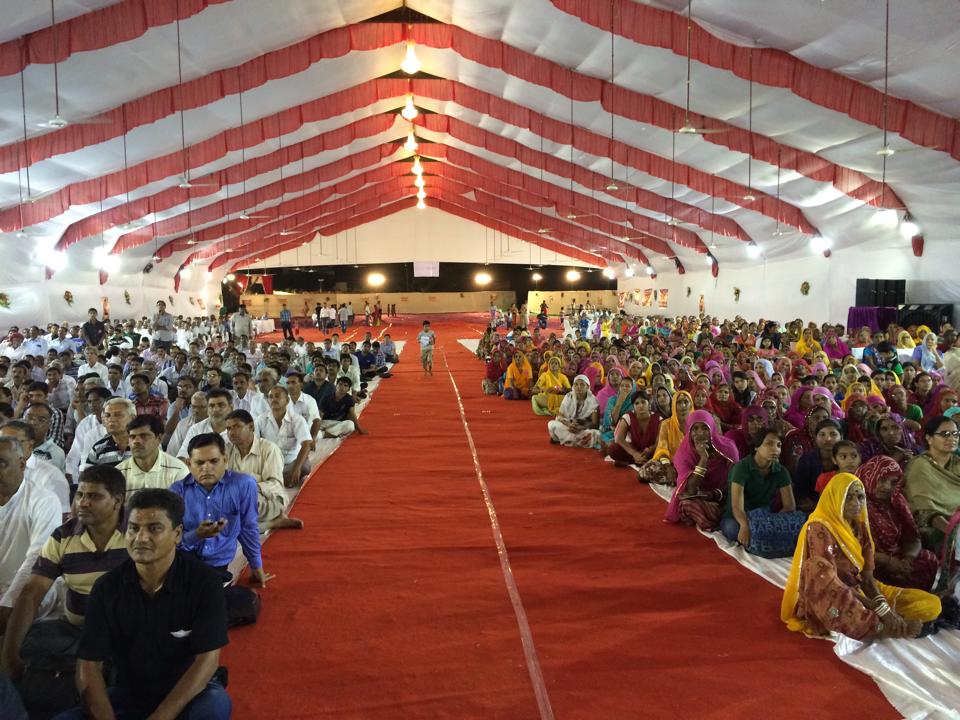