2014 was an eventful year – from visiting the lap of the Himalayas during the Vaishnov Devi Jatra in North India, to travelling around the world spreading Param Pujya Dada Bhagwan’s Spiritual Science of Akram Vignan - let’s take a quick look back at ALL the events that made 2014 extraordinary!

Spiritual Discourses and Self Realization Ceremonies

Pujya Deepakbhai conducted Spiritual Discourse in Rajkot, Chandigarh, Delhi, Leicester, Harrow, Spain, Germany, Toronto, New York, Dallas, Sydney, Auckland and Singapore just to name a few places, in order to spread Param Pujya Dada Bhagwan’s Spiritual Science of Akram Vignan and to provide people with the right understanding which would free them from their stress and worries and give them peace and happiness. Alongwith the Spiritual Discourses Pujya Deepakbhai conducted 46 Self Realization Ceremonies, in which 33,029 people attained Self Realization. 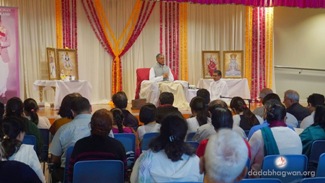 Pujya Deepakbhai conducted several shibirs during 2014. During these shibirs Pujya Deepakhai provided catered spiritual discourses depending on the group of followers it was for. These shibirs had been specially organized for followers to allow them to progress on their path to liberation. 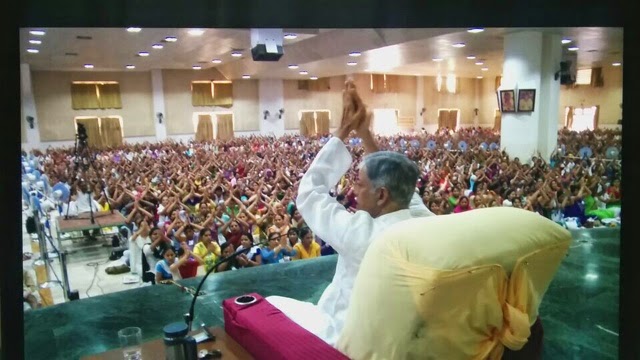 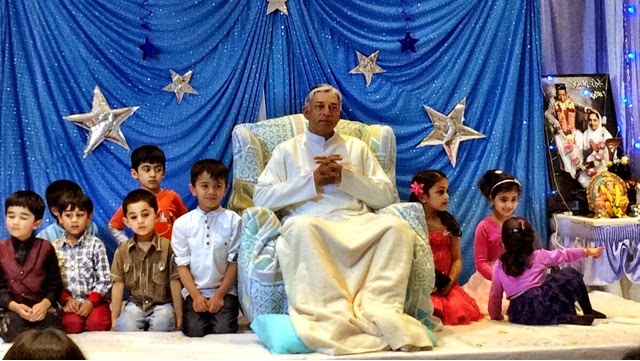 Pujya Deepakbhai, as well as 1200 followers went on a 13 day Jatra of North India. They visited Vaishnov Devi in Katra, participated in the world renowned aarti on the awe inspiring mighty Ganga River in Haridwar and visited snow covered Manali. 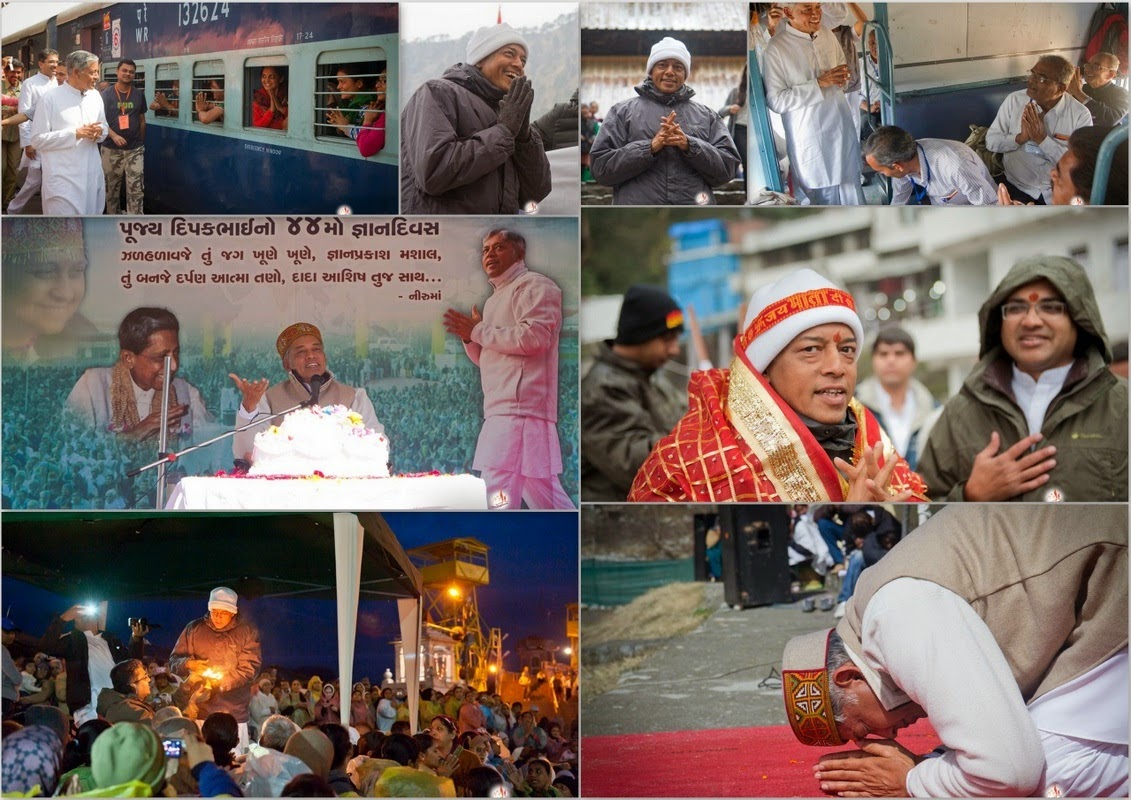 Pujya Niruma’s Birthday and Pujya Niruma's Punyatithi were celebrated in the presence of Pujya Deepakbhai and thousands of followers. On Pujya Niruma’s Punyatithi – 19th March, 12 celibate boys and 15 celibate girls surrendered themselves to Param Pujya Dadashri’s cause of Jagat Kalyan whole heartedly during their Samarpan Vidhi (Akram-diksha ceremony). Pujya Deepakbhai also announced the progression for the already dedicated Aptasankul members, as they took a step forward in their spiritual path. 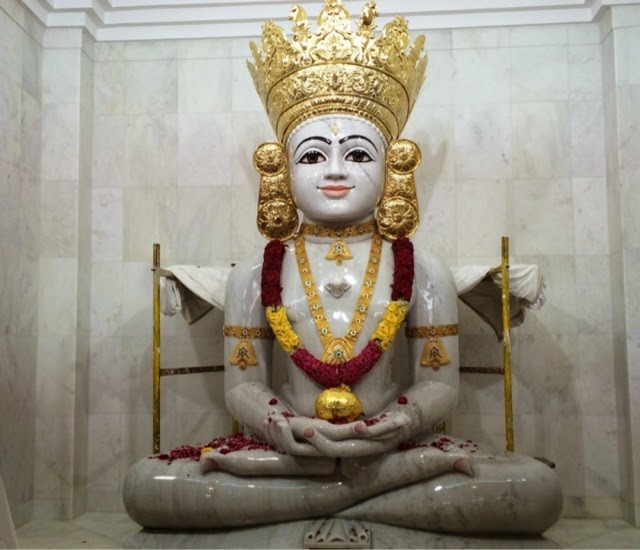 In celebration of Param Pujya Dada Bhagwan’s Gurupurnima a five-day event was held in St. Louis (Missouri), U. S. A. Thousands of followers from around the world attended the event and received Pujya Deepakbhai’s darshan. 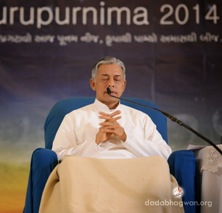 Daily, for five days, tens of thousands of people visited the grounds of Param Pujya Dada Bhagwan’s Janma Jayanti. The event was held in Gandhidham (Kutch), India where followers and non-followers alike attended Spiritual Discourses with Pujya Deepakbhai. A part from this there was a Theme Park, Children’s Park, 3D Movie Show on Param Pujya Dada Bhagwan, Web Duniya (Web World), Amphitheatre and a 360° Parenting Show. 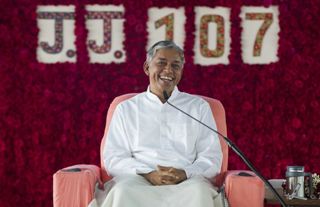